UK is One of the Toughest Places to be a Landlord 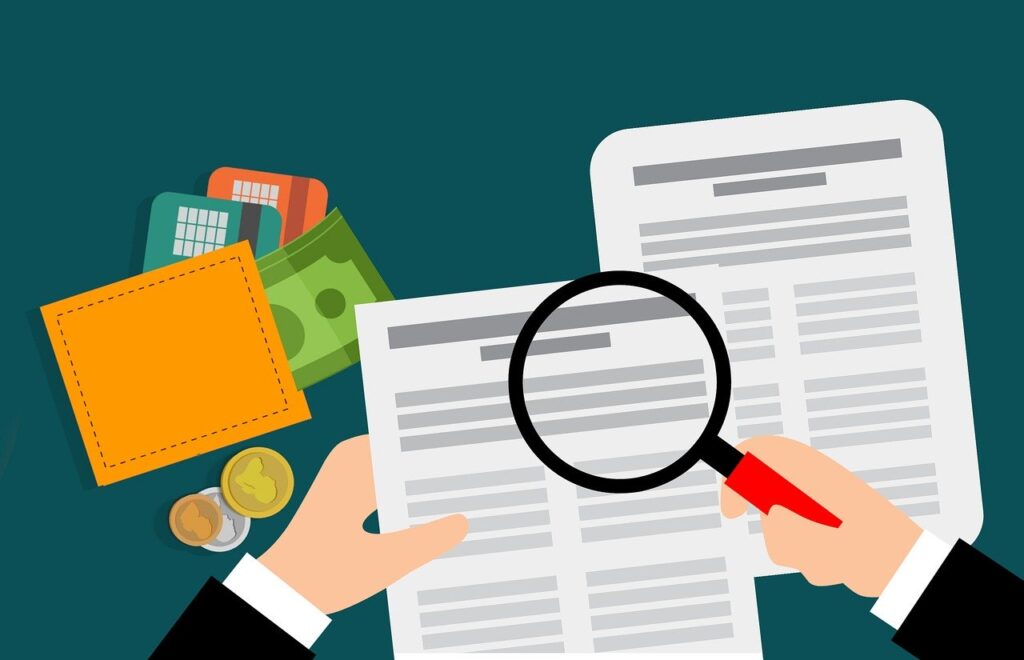 New analysis from WorldFirst shows that the UK is ranked one of the least desirable places for landlords to invest when compared to the rest of Europe, dropping ten spots from 15th to 25th in one year.

The average yields in the UK for landlords fell from 4.9% to 4% year on year, subsequently, landlords incomes are predicted to have fallen within the same period. The stamp duty changes are the obvious offender for the harsh hit to landlords livelihoods, particularly in parts of London where their average yield is around 2%.

In 2015, then Chancellor George Osborne introduced his tax changes, including an additional 3% landlord tax on top of regular stamp duty for landlords and individuals wanting to purchase a second home, regardless of reason, beginning in April 2017.

The additional changes are being implemented in phases from 2017 through 2020. On April 6, 2017 the first phase was introduced where only 75% of mortgage interest could be deducted from rental income when calculating profits. This will decrease by 25% each year until 0% can be accounted for in 2020, at this point it is expected that there will be far less individuals invested in property.

Estate agents, buyers and political figures have argued that the stamp duty needs to be cut because it is causing the rental market to stagnate. The analysis has found that the UK ranks behind countries including Greece, Finland, Latvia, Poland and Italy for buy-to-let property investment.

Trickling Down from Landlords to Renters

Ireland ranks number 1 for buy-to-let investments for the second year in a row with 7.08%, 6.64% in Malta and 6.43% in Portugal. All of the countries that see yields over 6% have the same rental property situation: low property prices and good rental values.

On the other hand, the only countries ranking below the UK is France, Austria, Croatia and Sweden, who have increasingly high property prices but static rents.

An economist from WorldFirst suggested that there is a direct connection between the wider economy’s health and the rental property sector. It may be the case that post-Brexit and with the stamp-duty changes, there is a slowdown in the property market and consequently the wider economy.

The UK is in a state-of-limbo between EU and Brexit, and that uncertainty has stagnated long-term investment. With the falling return on property investment, the UK might see the end of the property investment avenue, one of the UK’s most successful markets for the past 2 and a half decades.

With the historically high property prices, the purgatory political position caused by Brexit, and the further tax changes, it is projected that landlords profits will be impacted significantly and that rent hikes may be a consequence – making it even harder for people to save and buy.

If your finding it tough being a landlord and are looking to sell a tenanted property then you may find that by having tenants in place you are unable sell as quickly as you would like. The good news is that we are able to buy tenanted properties.