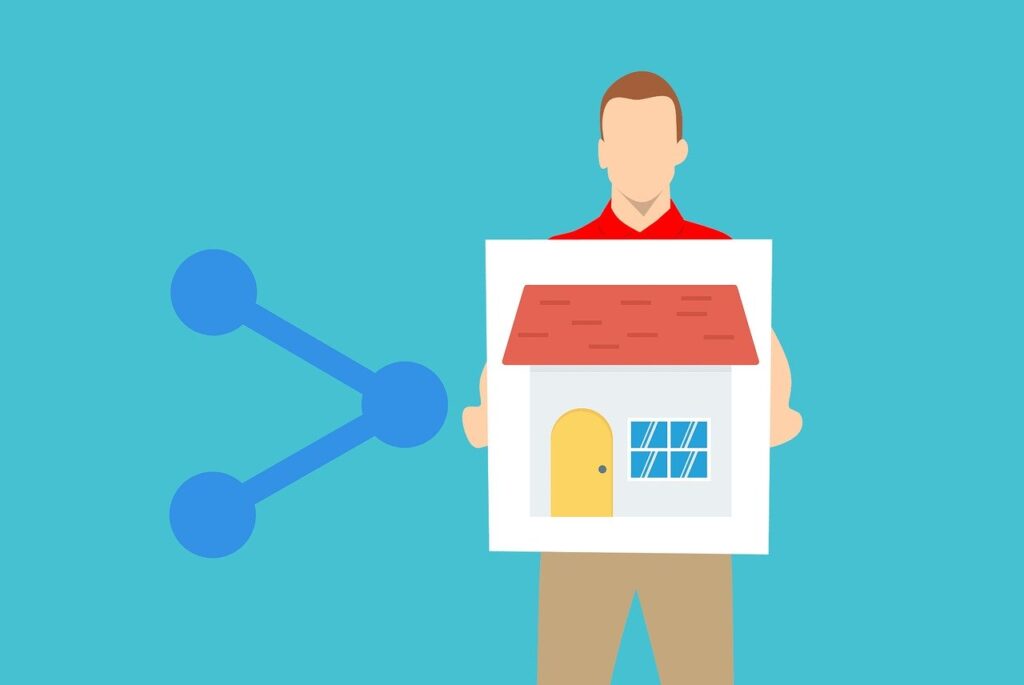 Buy to Let property Investors have been able to claim full tax relief on their investments mortgage interest payments up until now, but in the 2015 budget a tax change was announced by George Osborne, which would remove the ability for landlords to deduct their mortgage payment from their rental properties income before calculating their tax bill. In other words, tax used to be calculated only on the profit, but starting in 2020, property owners will pay tax on the entire rental income. More information on the Governments tax changes can be seen here. In a PropertyWire poll, almost 50% of the landlords said that this mortgage tax relief change is their primary concern because it could force them into a higher tax bracket. For Landlords who could be forced into a higher tax bracket they may need to sell fast before the new tax rules are applied.

Property owners are not just worried about the mortgage tax relief though, they are also hoping for a reduction in the capital gains tax when they sell properties and an end to the 3% stamp duty on any additional homes that was implemented in March 2016.

Although some investors remain optimistic about the future of the property market, for many investors, this means it is time to change their strategy. The number of buy-to-let investors who have moved to commercial property has tripled in the last few years. Rather than residential property, investors are leaning towards the tax incentives to owning shops, offices and restaurants.

Why would investors switch to commercial property in response to the tax changes? Simple: the yields are higher. Although in rental properties, the value can increase and subsequently so will income, the profit is higher on commercial property, however, the increase of value is not as certain.

There is also less headache with commercial property. Tenants in a commercial property will take on the responsibility of insurance, repairs, etc. and they agree to longer leases for a more stable income, unfortunately when the turnover does happen, the periods of time without tenants tends to be longer.

Amount of Buy to Let Mortgages are Decreasing

However, those who are still interested in owning and renting property may be forced into commercial property. Buy-to-let mortgages have been pulled from the market at a rapid rate as banks refocus their mortgages on homeowners rather than buy-to-let investors. Loans that require a 25% deposit, the lowest option for buyers, have been pulled at the fastest pace, meaning you have to have even more money to make money.

Banks have had to pull their lower deposit options and make lending restrictions more difficult to account for the addition of stamp duty tax and the loss of the tax relief on mortgage interest. Property experts think this could help level the property playing field for first-time buyers too.

The changes on the buy-to-let buying front have caused a significant decline in transactions and interests. From November 2015 to November 2016 sales declined by more than 60% and there is not much indicating that sales will increase in 2017.

What about buy-to-let investors who are already in too deep and want to stay afloat? One option is to move mortgage debt from their investment properties to their own residential house. The rates of residential properties are currently at a record low and often much lower than those on buy-to-let mortgages.

Half of buy-to-let landlords actually own their properties outright and are therefore not going to be really affected by the mortgage tax relief changes coming in April. For those who do not own their property completely yet, a solid option is to take out a mortgage on their residential home and use it to pay off the buy-to-let mortgages.

Replacing debt with cheaper debt is common – but can landlords afford it? This will depend on their personal income and as many buy-to-let investors are self-employed, landlords will have to go through the means of proving their income from dividends and salary for the past several years to prove a stable income. Lenders will allow you to borrow up to 4.5 times your income so this might not be the best option for people who have a lower income and use their buy-to-let income earnings for their salary.

Are Tougher Times Ahead for Buy-To-Let Landlords?

As the Bank of England prepare for a 2017 review of the lending sector, landlords are worried that they could be preparing for another round of harsh changes. There has been a steep decline in the number of properties bought by buy-to-let owners since the April Stamp Duty tax and those already in the sector are hoping the numbers are enough to prevent any more crackdowns. The sector has already felt the impact and the new regulations have not yet come to full fruition.

Economists have suggested that the reason the Bank of England has been harsh on this sector is that they believe the buy-to-let landlords are not invested in their property as a residential owner would be and if the market takes a hit, they would flood the market by unloading properties. The trends have proven just the opposite though. Landlords are indeed invested in their properties and during the financial crisis, buy-to-let mortgages actually increased.

The Council of Mortgages reported 6,000 new purchases with buy-to-let mortgages in the final months of 2016, compared to up to 11,000 the year before and some believe this is a “war on landlords” as they are being viewed as having a negative impact on the property market. Landlords and property experts don’t agree. Landlords should be supported just as first-time buyers and people upsizing are rather than punished with unfair tax regulations. Landlords believe that they provide affordable housing in an expensive property market and if their income continues to be cut into – they will have to raise prices on their tenants.

Despite the changes and landlords concerns, a PropertyWire poll showed that more than 85% of landlords plan to remain as buy-to-let owners in 2017 and 33% will increase their portfolio. Confidence in the rental sector remains high as confidence in the UK property market remains steady.