Will it be Difficult to Sell your House Fast in 2017? 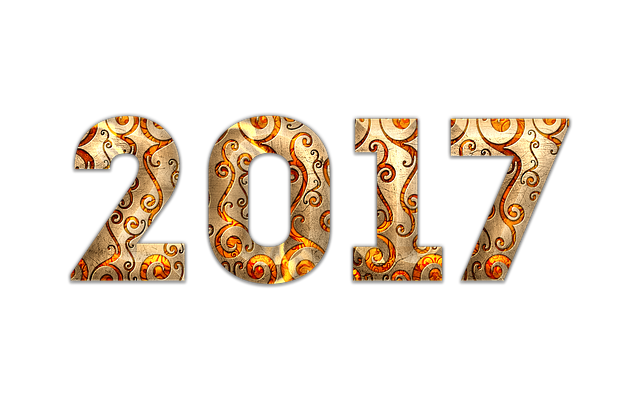 The housing market is one of inherent uncertainty, yet, it buckles down when there is economic or political instability by choosing to remain stagnant. Post-referendum, there has been a decline in a number of sellers entering the housing market.

Housing experts such as Savills UK have suggested that the number of homes that will be sold will decline by 16% in 2017 and drop even further in 2018. The decline is driven by many factors including the tax changes in rental properties resulting in less buy-to-let landlords, buyers being priced out and a lack of new property listings.

A Slow-Down in Pricing will be Celebrated

A Halifax report from the last quarter showed that growth was less than 0.9%, a significant slowdown for the robust UK market. Despite the subdue confidence in the UK property market, most people still expect there to be a price rise – and although there probably will be, it is expected to be a quiet 2017.

The slow-down in the housing market after years of consistent growth will be celebrated by many Britons who might be looking to get on the property ladder, downsize, up size or simply relocate. UK buyers have become shackled to tremendous mortgage debt, leaving them exposed to potentially rising interest rates. Reluctant buyers have become weary of taking on debt, or simply, not able to afford a property. This has made selling a property an upward challenge because despite a lack of supply and a hearty demand, there is a disconnect between property prices and average incomes.

Why is the Market Slowing Down?

Overall, the slowdown since spring is a result of a combination of issues including micro and macro uncertainty, to continuous shortfall of supply, tax changes that impact buyers and owners, and housing prices that do not reflect income. For example, the average price of a London property is roughly £483,000 with the average salary only £33,720. The average cost of a property used to be nearly 4 times a household income and now it averages more than 6 times the household income. This rate seems sustainable when mortgage rates are low, but buyers are cautious about potentially rising rates and being stretched month to month by their mortgage.

Banks such as Your Move & Reed Rains have removed their 0.99% fix mortgage rate, a sign that historically low rates might not be an option for buyers anymore. These fixed-rate mortgages were tied to long-term swap rates, which have doubled since August. The US Federal Reserve is also expected to increase their interest rates and this could increase borrowing cost on a global market for the upcoming years. The more borrowing costs increases, the more vulnerable the housing market will become.

A housing price slowdown may help a few across the UK, but many buyers will still be excluded from the market, according to the manager at National Association of Estate Agents. First-time buyers will continue to face challenges in having enough for a deposit and government programs that assist with housing finances such as help-to-buy will, and development initiatives need to remain in place for many years to come before the UK market becomes better for every person interested in the housing market.

Another primary reason for the sluggish market is the stamp-duty tax, specifically for the higher-end properties. Year on year, October to October, there has been a 75% decline in properties sold for more than 10M, and properties over 5M are down by almost 85% in the same period. The stamp-duty effects are not just seen on more expensive properties either, it’s slowing down the market as a whole.

While the stamp-duty might be seen as unnecessary by many, others might see it as a way to lower housing prices. If the tax is 5% of the total selling price, then perhaps lowering the cost of a property will result in a sale. With the amount of sellers on the market, a property shouldn’t be hard to sell, but when the buyer is asking too much, and the seller is stretched too thin, although the market is unbalanced – a patient buyer will compromise for a budget-friendly property.

What Does It Mean for the Rental Market?

Tenant demand has continued to increase and although moderately, new number of new landlords entering the market have declined. Paralleling the buyer-seller market, the demand for rentals is higher than the supply. Subsequently, rental prices are expected to rise. This could mean an increase in people wanting to buy rather than spend more on a rental property but only if the asking price is right.

What Does this Mean for the Seller?

Although the Brexit vote caused a short-lived stir in the housing market, stability was quickly found by the short supply of homes for sale to meet the demand of buyers. The Royal Institution of Chartered Surveyors (RICS) reported in November a small increase in the number of buyer inquiries and that the supply of homes on the market remained flat while property websites have even seen a decline in available properties by up to 5%. This should support the higher price for the time-being but a slowdown is expected.

More housing marketing jitters could be evoked with Article 50 and with 2017 and 2018 expected to be slower years for the property market, those who want to enter the sellers’ market, should do so with cautious optimism. Housing prices are still high, which means you will have fewer buyers who are able to stretch their income. With uncertainty plaguing the seller’s eagerness to buy and record-low mortgage rates potentially becoming obsolete, selling your house fast might be the best option if you wish to gain equity, sell your property and move on in a reasonable time for the price that you want.