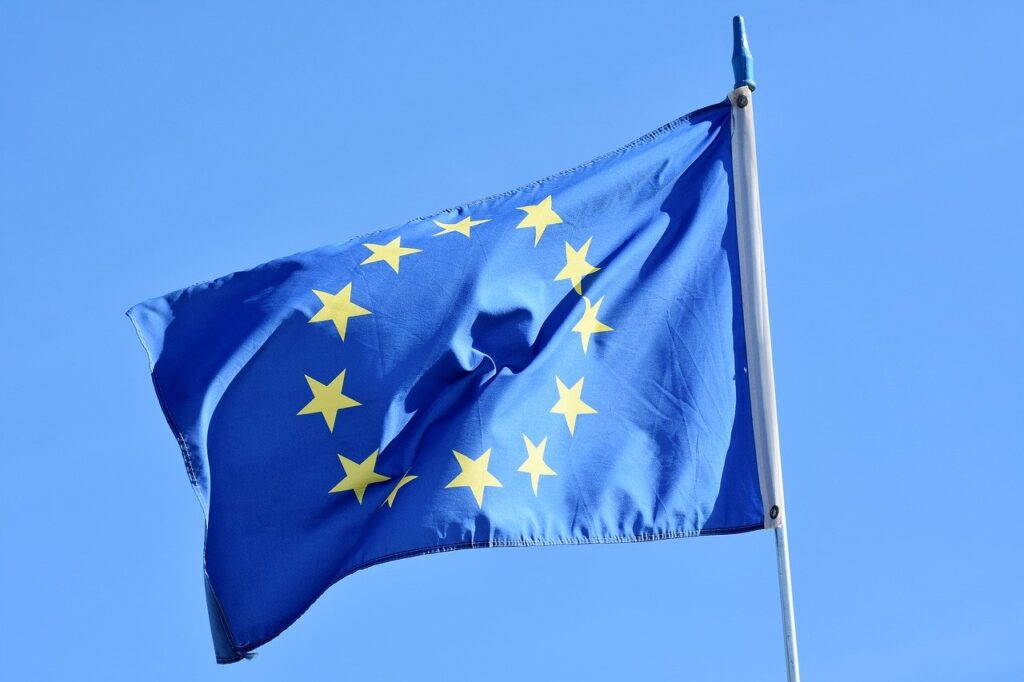 As the EU Referendum is approaching us it seems that there is more uncertainty in the UK Property market. Analysts have recently reported a slowdown in property transactions and opinion in those who may have been willing to buy a house. Removal firm Bishops Move recently surveyed 1000 people across the UK and 47% of people in London have said that they will delay moving until after the EU referendum which takes place on the 23rd June. Unfortunately it seems that the uncertainty that currently exists is causing a slight grind in property transactions with many buyers wishing to sit it out and see what happens. We have previously seen a slow down in transactions from the UK election and the Scottish referendum, so it’s no surprise that it’s happening once again. You would expect a black and white list of what will happen to our economy once we remain in or leave however it seems that no one really knows. The uncertainties include, employment, legislation, currency value and most importantly for existing home owners interest rates. Currently we benefit from our base rate being aligned with an incredibly low EU base rate but by leaving the EU we won’t be duty bound to follow.

Over the past month we have seen the pound fall to it’s lowest level against the Dollar in seven years. There was a spectacular spike as soon as Boris Johnson announced that he was backing the Exit campaign. For many overseas Investors particularly those who have bought high value London property it is being speculated that they’re not going to simply sit around and watch the value of the pound diminish the value of their property investment. Analysts are predicting that the pound may lose approximately 20% of it’s value if we leave the EU and in turn existing investors will leave the pound. At the same time a weaker pound may present a opportunity for new foreign investment who will be able to get into the London property market on the cheap.

Will this Stop you from Achieving a Quick Sale

With the current uncertainty more sellers may be trying to dump their property before the Referendum. However, house buyers may be less keen to purchase right now and could be sitting it out to await the result. With more sellers on the market and therefore more supply than demand there may be a quick drop in prices over the next couple of months and for those who wish to achieve a quick sale they may find that there is more competition of similar properties on the market. This may all be a brief episode of fast selling only for things to go back to normal if we remain in the EU, or even if we leave the EU then this whole episode will probably be forgotten as the uncertainty that we are currently experiencing won’t exist in a few months time.