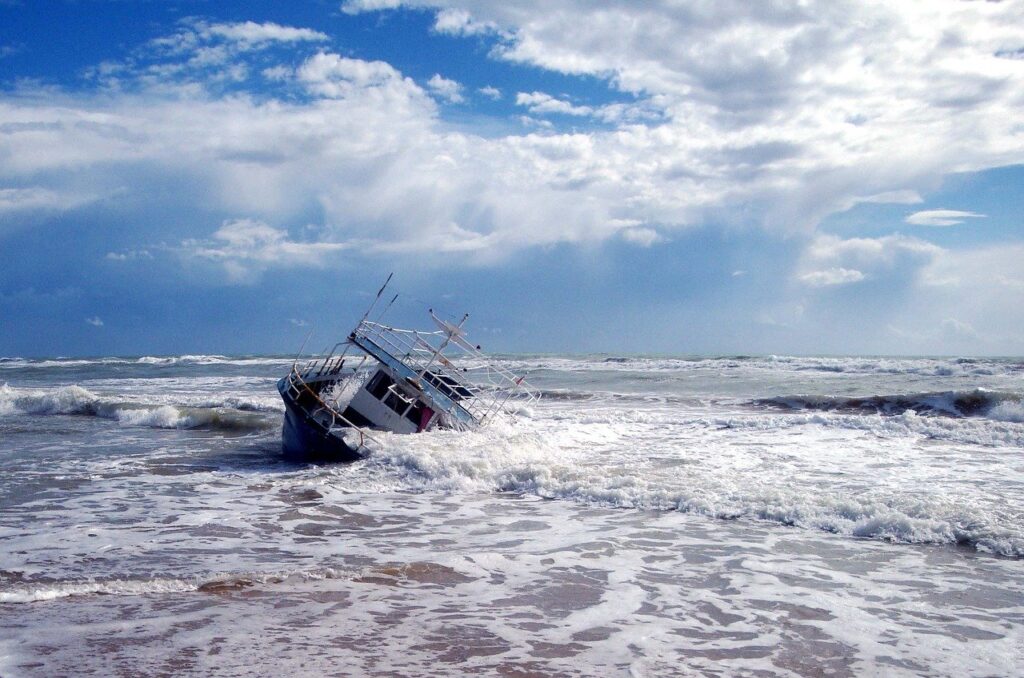 Citizens UK is calling on UK landlords to join the effort to help relocate and resettle Syrian refugees. Over the past year the group has been pleading with some local authorities to resettle just 50 refugees but with the migration crisis at the foot o Europe and heading west, they suggest that around 10,000 private landlords will have to offer their property to Syrian refugees.

Under the established Home Office scheme, more than a dozen councils have offered to resettle Syrian refugees. However, local authorities are not willing to use their own stock so are therefore asking for landlords to help supply the demand. Although there has been an outcry of support from the public, there is a shortage of suitable accommodation. The country and the Citizens UK group warn that local authorities desperately need landlords to step forward.

Landlords that are willing to participate in the effort to resettle refugees must be able to offer a 3-year tenancy to guarantee that the families will have enough stability and security when they arrive. Most importantly, they must be willing to accept the Local Housing Allowance Rate in their area, which will be paid by the European Union or Home Office funding for the first 12 months.

More than 400 landlords have signed up for the government scheme, a generous number but far from the predicted 10,000 needed in order to resettle 400 refugees a month and 20,000 over the next five years.

In a country where the housing market has been characterized by a shortage of supply and an increased demand, rising house prices and more renters than buyers, the new demand has left landlords and local authorities weary about it’s implications.

Landlords and local authorities aren’t just worried about a potential loss of revenue; they want reassurance that there are supportive long-term plans to help the refugees resettling in their homes and communities. They want a guarantee that resources for the families and children are properly supported and integrated into the communities through work and education in addition to housing.

Prime Minster David Cameron has suggested that the asylum seekers would be from refugee camps in Turkey and bordering Syria rather than those that have already entered Europe and they would be able to find work immediately, claim benefits and children would be able to start school.

Thousands of Migrants from Syria, Libya and surrounding countries have already made their way to Europe and are trying to continue West in hopes of something new – something better. As Europe scrambles to try and find a solution to the crisis, Citizens UK and UK communities are simply trying to find a solution for the refugees that will be settled in the UK.