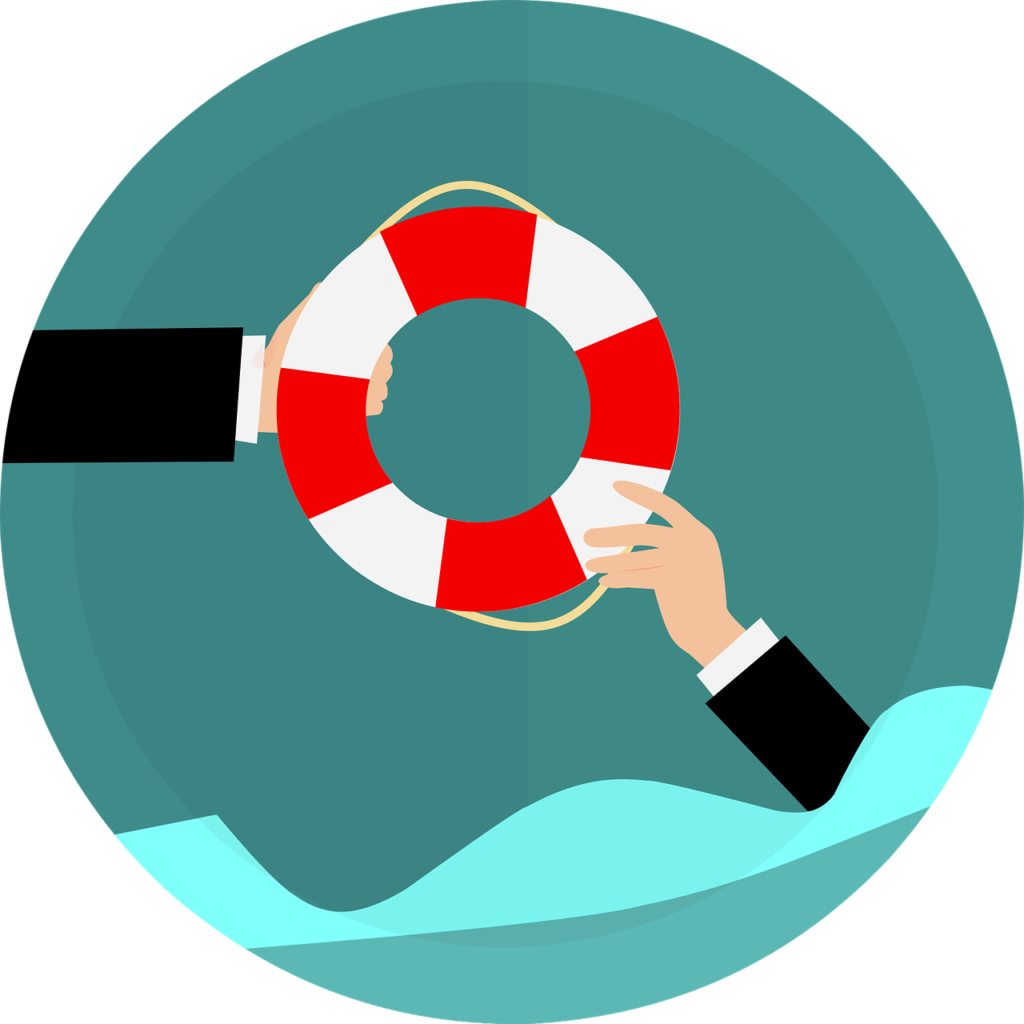 The U.K. is facing government uncertainty with the conservatives hanging onto power via their coalition with the DUP party and many people questioning how much power they really have, this indecisiveness could start affecting our economy. It also seems that times are repeating themselves with the cycle of property price growth starting to decline anf we haven’t seen steadily declining housing prices since the peak of the financial crisis in 2009. Many think the economy is naturally growing weary because of the uncertainty of future policy creation with an uncertain majority party. With a couple of years of Brexit negotiations ahead of us, investors are unsure if this is the right time to invest in the U.K. – including buyers and sellers of the property market.

There has been a steady decline in housing prices since February, the longest consecutive months of falling prices in 8 years. Prices fell 0.3% in March, 0.4% in April and 0.2% in May and the annual growth rate was only 2.1%, the weakest in 4 years. Although the average housing price is still up more than 4.5% since the previous year in May, the index shows slowing housing prices across the U.K. however there are some parts of the UK which are still experiencing particularly quick house sales.

Why is The Property Market Losing Momentum?

Some property buyers and sellers reported a willingness to wait until after the election results to continue with contracts, showing that the election does impact the market, and could potentially be a reason for the slowdown the past three months. This is because buyers are reluctant to purchase a property today that might be worth less tomorrow.

It’s Not All Politics

The “wait and see approach” has led to the market slowdown but it’s not just about politics and the general election. The 3% stamp duty surcharge on both buy-to-let properties and second homes introduced in April has led to a slide in prices in some regions, particularly the more affluent areas of London.

Perhaps the primary driving factor behind the slowing housing prices remains the fact that property prices are inflated beyond wages. In the most expensive places to purchase a property, housing prices are up to 17 times the average salary. Therefore, all experts are in agreement that regardless of a hung parliament and it’s potential for multiple parties to create a coalition, political heads must keep the housing crisis at the forefront of their policies.

Experts are calling on politicians to pursue continuity of current programs rather than disrupting progress. It’s important for politicians to focus on increasing affordable housing supply, recognising that it would be a solution for stakeholders in the private property sector and the economy as a whole.

The election may have indirect results on the property market as well. During times of uncertainty and a change in leadership, it’s difficult to continue with current investments and proposals. A number of proposed projects may be put on hold with the potential of the sterling falling as Brexit negotiations begin. This may also result in lenders becoming more hesitant to lend to real estate investors or first time buyers.

First-time buyers are the lifeline of any property market but have been pushed out in the U.K. by high property prices. Those who feel squeezed out of the market welcome the recent slowdown in prices. Recent figures show that first-time buyers are outnumbering property movers for the first time in more than two decades.

International buyers may also be willing to take advantage of the declining property prices and weakening sterling in the face of uncertainty surrounding the political leadership and Brexit negotiations. However, some investors might be hesitant to invest in the uncertain market and will wait to determine whether the UK is as financially safe as it used to be.

The month of June saw demand, sales and new instructions decline along with property prices. The poor performance is expected to continue over the next few months but experts are optimistic that they will recover in the long run.

Nationwide has predicted a minimal 2% price growth in 2017. Although the slow-down may come as a shock to buyers and investors who are used to seeing their value increase, many buyers believe that this slow-down is just what the market needed.