More Transactions Between Buyers and Sellers 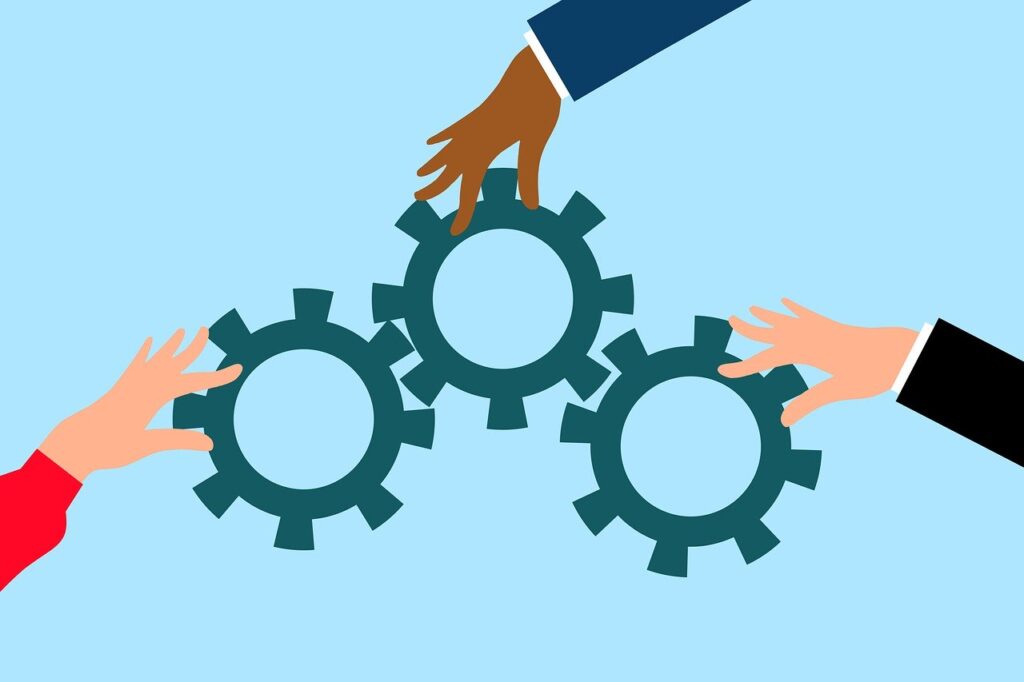 Once again nationwide have released their monthly figures and once again these are showing positive growth in the UK housing Market. A spokesman for Nationwide has said that a good climate for House Buyers has fuelled demand which in turn has proven to allow sellers to command more for the sale of their property. The UK average house price now stands at around £195,000 which is on average about 7% higher than the previous house price high that we saw in 2007 just before the UK was hit by a recession.

We have consistently seen new house price highs for the past few months and this means as each month goes by less home owners are in a position of owning a property that’s worth less than the price they originally paid for. Consequently anyone in a position of negative equity would find it very difficult to sell their home as they couldn’t pay back the mortgage loan once the property sold, putting many in a impossible situation. We have to bear in mind that these new house price figures show a Average across the UK and in particular if you take the London property market out the equation you would say that houses armlet selling so quickly less buoyant towns across the UK.

House buyers are currently enjoying very favourable conditions on many different levels and this is fuelling the amount of transactions in the property Market. Firstly, the general economy is constantly improving, more people are now in employment and are feeling secure in their jobs, not only that but we are starting to see some significant wage increases. Another big factor is that mortgage rates have also remained low which of course has made property more affordable for buyers on a monthly basis. Nationwide have however commented that a interest rate hike is looming and after such a prolonged period of cheap mortgages it will be interesting to see the reaction form house buyers and sellers if this is to happen as predicted at the end of the year. At the moment there is still a shortage of home sellers which has helped push prices up but a interest rate rise may cause a panic amongst sellers and we may then see a flood of new properties for sale come to the market.
Stamp Duty Relief is also Helping Buyers

A new tiered system of different stamp duty rates was introduced last December when the government abolished the old flat rate system and introduced tiers by making stamp duty higher for more expensive homes and cheaper for your more average lower priced homes. This has certainly helped the majority of house buyers who are purchasing around the average house price and it’s estimated that £275 million less tax has been paid since the stamp duty rules came into effect.