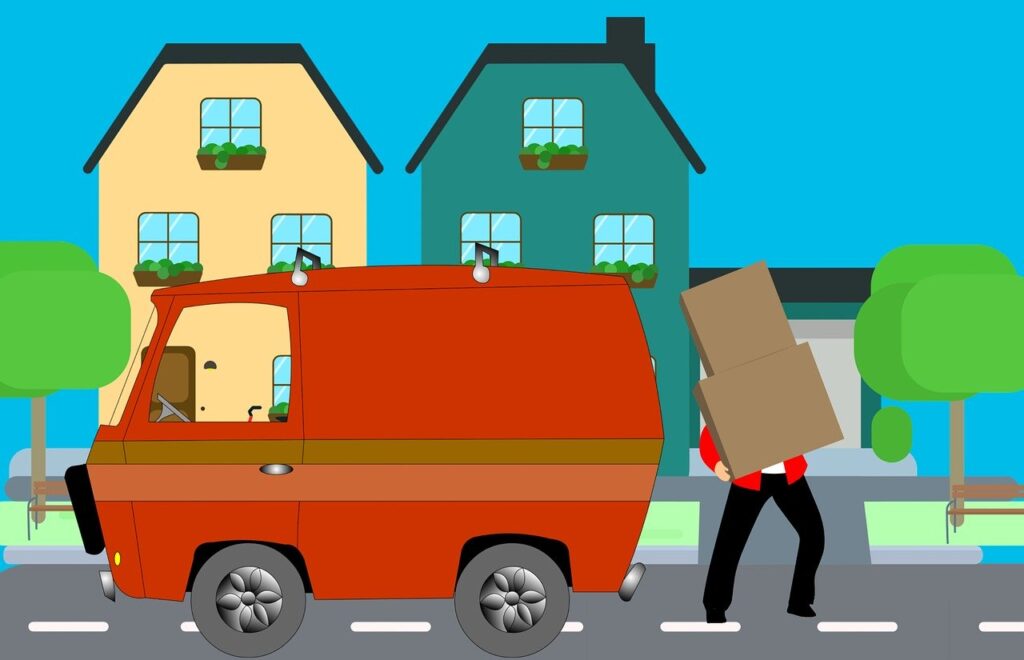 The Redfern Review showed that the amount of young people owning a home has decreased by more than 20% in the last decade and they’re calling for a long-term approach to housing issues.

The independent Redfern Review recently revealed that anybody born after 1985 has become a generation of renters as the extraordinarily high housing prices have made it harder than ever for young people to purchase a home. First-time buyer constraints including a high deposit and a required high income have caused a 3.5-6.2% point fall in ownership.

Home ownership has fallen dramatically in the UK with more than a 6% drop between 2013 and 2014 and the decline is most significant amongst the younger generation where it has fallen by almost 22%. There are 1-million more adults between the ages 25-34 that are still living at home than compared to the statistics in 1996.

Why Do We Care about Home Ownership?

Home ownership is inherently desirable. Before property developed a reputation for being more of a business in the UK, it represented financial and social security as well as stability that renting does not deliver. Owning a home brings a sense of both independence and responsibility which fosters communities, families and personal pride.

You’ve probably heard sentiments like “renting is dead money” and “it’s my home and I have the freedom to do what I want!” These type of expressions remind us why people have a desire to own a home and should have the ability to do so.
Surveys have found that more than 75% of people would like to own a property. Although it is natural to want to own a property at some point in your lifetime, It’s not reasonable to believe that this percentage of people would own property at any given time due to different life circumstances as well as financial abilities. However, in the UK more than 30% of household wealth is from their property, therefore, those who unable to climb onto the property ladder are excluded from the potential to accumulate a large portion of wealth that homeowners are able to achieve.

It’s important to have a housing market that is thriving but also accessible and fair to the entire market, not just the ones who were born a few years earlier. There are two primary reasons the Redfern Review attributes for the fall in younger people owning property.

Problem 1: A Decrease in Income

The first reason is the fall in incomes therefore limiting their access to mortgage finance. Although interest rates are low and there are more mortgages available than ever, the fact that relative incomes have dropped means that the availability of mortgages and bargain borrowing rates are limited to the established homeowner.

For young people, ages 28-40, with the older generation representing ages 40-65, income fell on average by 10% after the 2008 financial crisis and home ownership fell by 1.4%. Pete Redfern suggested that housing is at the center of the widening wealth inequality in the U.K. and that solutions need to focus on all people in the housing market, even if they’re not quite on the ladder yet.

Between the years of 1996 and 2006 real earnings have only raised by about 40% while real house prices have risen more than 150% in the same time period, which brings us to problem 2: the rising housing prices.

Problem 2: An Increase in Housing Prices

With a decrease in relevant wages and an increase in housing prices, it’s easy to connect that higher house prices equals a higher deposit, and with a lower wage, it becomes an unattainable pipe dream.

There are a multitude of reasons attributed to increasing housing prices including growing household incomes after 1996, falling mortgage rates, a shortfall on housing supplies throughout the years, more difficult lending procedures and other macroeconomic qualities. These rising house prices before the financial crisis made purchasing less desirable and attainable compared to renting – creating the “Generation of Renters”.

Even with an increase in supply in housing options, the Redfern Review does not believe this will equate to more young people ownership unless you tackled the issue of relative wages being lower than previous generations. Furthermore, the review recommends subsidies that target the younger populations that help with the transition from renter to owner and make it possible for younger people to save while they rent.

It is put forward by this research that young people could afford the ongoing cost of home ownership, they just can’t afford the expensive deposits that are attached to the high price of housing. The price of property is based on more than the supply but increasing supply sustainably and long-term will help make the market more accessible. It is suggested that there needs to be decades of housing growth rather than letting politicians make this about their political party recognition.

Some recommendations from the Redfern Review include:

Of course there are challenges to these solutions including the lack of awareness of government schemes that are available to help first time buyers, young people are not saving enough and there is more debt for younger people than ever before. The initiative to help make the market equal needs to be comprehensive, unrestrained by political parties and have a long-term solution not a short-term fix.