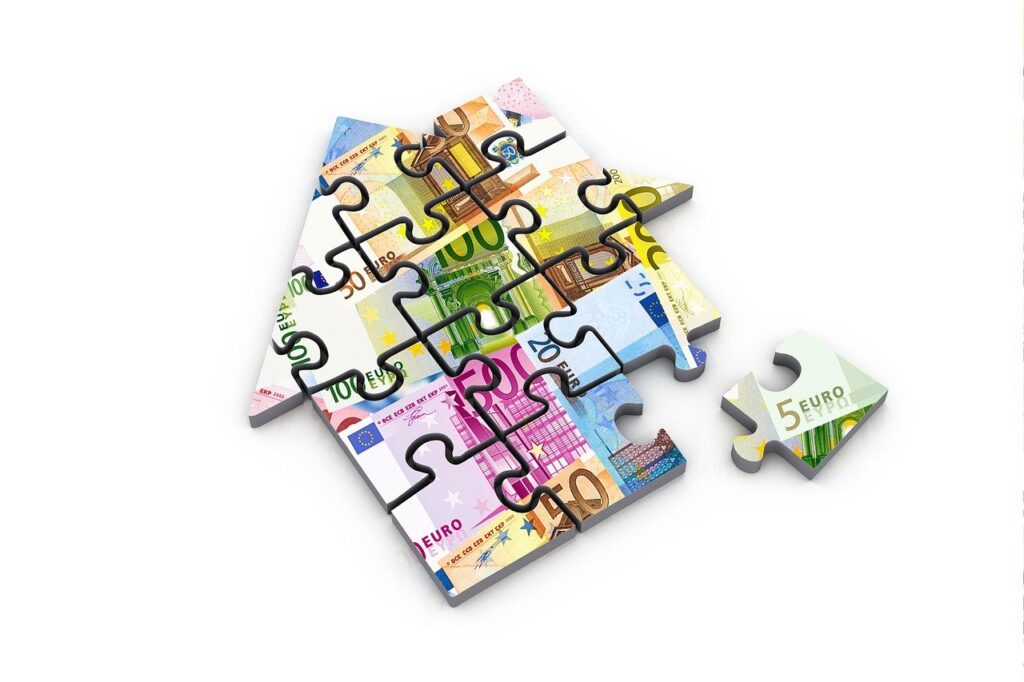 We have heard a lot about the stamp duty changes that took place on April 1, 2016 but now that it has been over a year since they were put in place we can start to see the effects of the changes. So, what exactly are the changes and who has been most affected by the stamp duty increase?

What are the Stamp Duty Changes?

The Stamp Duty Land Tax (SDLT) is a tax you pay when you purchase a new property, buy a new or existing leasehold or buy a property through a shared ownership scheme. You must send your SDLT to HMRC within 30 days; it cannot be included in your mortgage and it must be paid in one lump sum.

What is an additional property?

Any property that you would like to purchase that isn’t your primary residents. This can include a holiday home, buy-to-let or rental income properties. You can sell a property and purchase one on the same day and you will avoid the higher rate. However, if you want to purchase a second home without selling your primary property prior to the purchase, you can request a refund of the SDLT once you sell your property, but it must be sold within 3 years.
It’s also important to note that if your spouse already owns a home and you would like to purchase a property, you will be charged the higher rate of stamp duty. The good news is that if you are getting a divorce, you can purchase a second property and avoid the stamp duty tax before the divorce is finalised.

• An exception If a property is left to you in a will
• If you are purchasing land from a neighbor
• If the chargeable consideration is under 40,000
• The higher rates do not apply to houseboats, caravans, student accommodation or mobile homes

Finally, you will not have to pay the higher rates if somebody else holds a lease on the property with more than 21 years or less than 7 years.

How has the UK been affected?

When you consider an additional 3% on the already relatively high property prices around the UK, it makes a big difference in affordability for buyers looking for a second property. The idea behind the SDLT hike was to reduce the inequality between buy-to-let property owners and potential first-time buyers.

However, the stamp duty’s effectiveness has been challenged since it was implemented. In effort to level the playing field, some have argued it has condemned both sides. While it penalizes landlords or potential second home buyers it also adds to the lack of the supply because people are reluctant to build, which subsequently hurts first-time buyers due to the inflated prices.

With house prices averaging £250,000, many potential homebuyers who were previously exempt from the stamp duty tax now have to manage the extra 3% into their budget. This can be a difficult financial obstacle for first-time buyers.

Reports have shown that the cost of moving has increased by 25% in the past 20 years to almost £9,500 according to The Post Office. Research from the London School of Economics found that this steep move in prices coupled with the fact young potential buyers aren’t buying has made it difficult for roughly 35% of pensioners to sell their large homes and downsize. The research also suggested that if the UK were to scrap the stamp duty, they’d see almost 30% more of homes being moved.

With almost 90% of people wanting to own a home, but only 63% actually making the step onto the ladder, experts and skeptics alike are wondering if the stamp duty is worth it. By scrapping the tax, you would see more mobility, improved housing supply and economic growth. However, how is the stamp duty tax affecting the largest market in the UK?

The Stamp Duty Rise and London

George Osborne may have been sacked from his Chancellor position but his policy lingers. The tax raid has had a big impact on the property market in London and the stamp duty tax was the final straw for the slowing London property market.

Property prices have declined between 7% and 15% on average around London. The biggest hits were in the prime central markets such as Hyde Park with a 14% decline, Chelsea with 13% decline, and Kensington with 12% drop in property prices. The London market is bursting with people who have second homes, the extra 3% on these properties has slowed the market, and many argue that the stamp duty hike has hurt the London market much more than any Brexit uncertainty.

It’s important to note that foreign investors are not exceptions to this rule – regardless of where your first home is, you are brought into the scope of this tax and with the weak pound, foreign investors are on a rise in London as the market becomes more affordable.
Lower priced houses are now being punished

Over 70% of aspiring homeowners say it is too difficult to pay the extra costs and 2 out of 3 say they would purchase if there were not the stamp duty. Although there are still no rates payable on properties under 125,00o, in the UK, it is not uncommon for properties to exceed the first and second brackets laid out by the stamp duty.

The portion of first-time buyers paying stamp duty in 2017 was 74%, a significant jump from the 53% in 2006. With the stamp duty requiring more upfront money from potential buyers, people are forced into rental properties; however, experts suspect that the stamp duty rise will be reflected in rental prices.

The current stamp duty level does not help those hoping to get on the property ladder or those looking to move up the housing ladder. If the tax was changed so that it did not penalise these buyers, it could mean more property available for first-time buyers.

The reduction in stamp duty could mean more transactions and therefore, more revenue. Those who are hoping for change are looking to Mr Hammond to review the Stamp Duty in November with the Budget and Autumn statement.