Osborne Says the UK Economy is Predicted to Grow 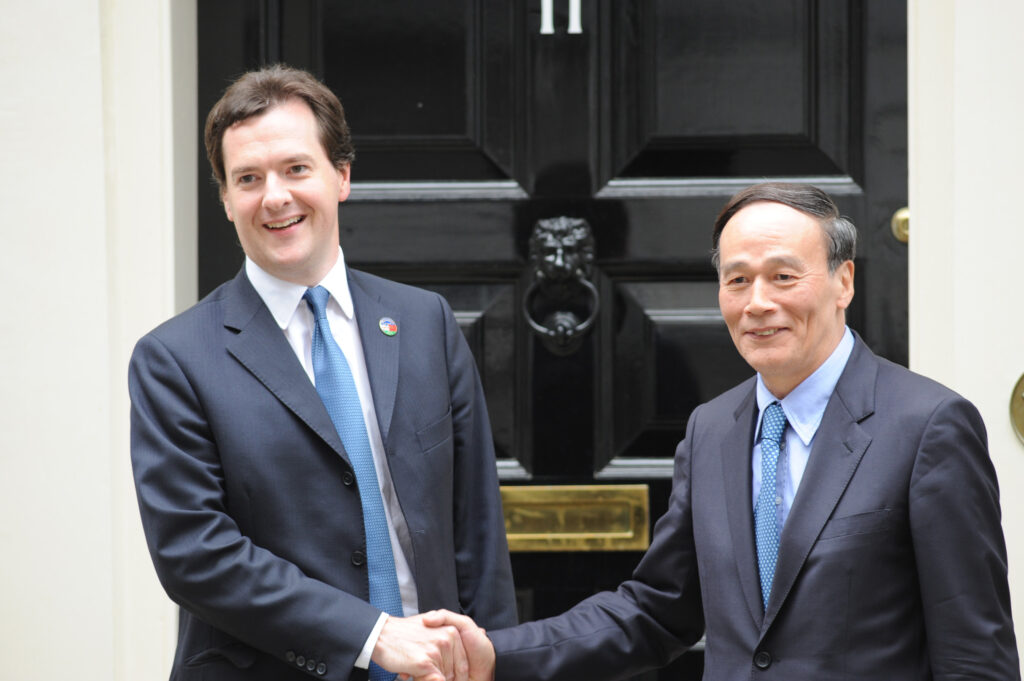 George Osborne has recently declared “Britain is coming back” when he saw the official numbers of 2014 that have shown that the UK’s economy is growing at it’s fastest rate in more than 7-long years.

Osborne’s enthusiasm is justified as Britain is finally in an arms reach of its pre-recession size. The gross domestic product (GDP) has risen by 0.8% in 2014 and has increased by 3.1% in the same period of 2013. Furthermore, for the first time since the recession all three primary sectors of the economy: services, manufacturing and construction have grown by at least 3% in 2013/2014.

This Year So Far and The Future

The International Monetary Fund and OECD has predicted that Britain will have the fastest growing economy of all developed countries in 2014 with 3.2%. This optimism is felt across the nation. The average British household is feeling positive about their future and their finances. In April, consumer confidence has been it’s highest since before August 2007.

What does this Mean for The Property Market

The economy is expected to be sustained by household spending and increased investment which should be sustainable based on the growing economy, positive customer confidence, improved real wages, the fastest private sector employment rates in more than two decades, and the booming housing market.

However, Britain must be careful to not get caught up in the positive figures and booming housing market. The housing demands, helped by government schemes, could inflate housing prices and cause another bubble. A deputy governor of the Bank of England has said it is “dangerous” to ignore the building momentum in the UK property market. The government has removed its Funding Lending scheme but the OECD has suggested more must be done to ensure a sustainable and balanced recovery such as tighter access to Help to Buy and higher capital requirements.

With the pound at it’s highest against the dollar in 5 years, improved employment and wages starting to increase. The ever improving housing market and continuous growth Britain seems to be a trend that should continue for the next few years.