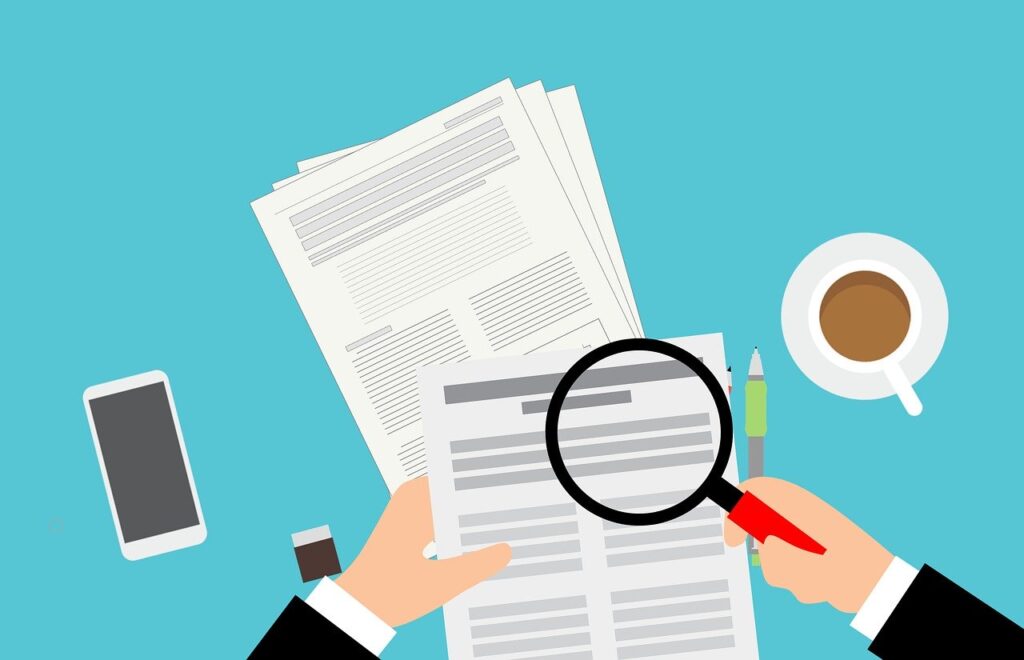 The 2013 property market saw it’s greatest improvement since the economic crisis. There were more buyers, more sellers and the positive numbers were expected to continue into 2014 but the new mortgage rules have some experts concerned.

On April 26th new rules for potential home loan borrowers were implemented. These changes follow the Mortgage Market Review (MMR) and essentially it means that borrowers will have to give more details about their present and future spending when applying for a mortgage.

These new changes are seen as the last step to implementing a lending process based on responsible and affordable lending. In theory they should help avoid past mistakes of the crisis, build a stronger economy and also protect buyers from drowning under a mortgage they can’t afford.

While these changes certainly have their purpose to create a secure property market, a lot of people believe that the housing market is operating fine and the latest mortgage rules are out of date and potentially discouraging for buyers.

Since February, first time buyers activity has decreased by 7% month on month. For first time buyers sharing their spending habits with lenders and being judged on seemingly minor lifestyle spending understandably puts off buyers. When there is a possibility of being denied because on paper it seems that income is not adequate or they have spent too much money last weekend at the pub, then renting or living at home is an easier option.

What does this Mean for House Sellers

With less people being able to get on or move up on the property ladder, there will be fewer buyers for real estate on every level. Valuations for established home buyers decreased by 2% since February, which makes it a decrease of 6% since last March 2013.

Lenders have to spend more time and resources assessing loan applications under the new mortgage rules, which is part of the reason for the decrease in valuations and a slower market. However as more and more people who have previously been able to secure a home loan will now be rejected after the more thorough financial scrutiny the market will naturally slow down.

The new rules are seen by some as a necessary final step to building a resilient economy but by others it’s an out dated rule that will decrease the amount of buyers and slow down a recovered market.