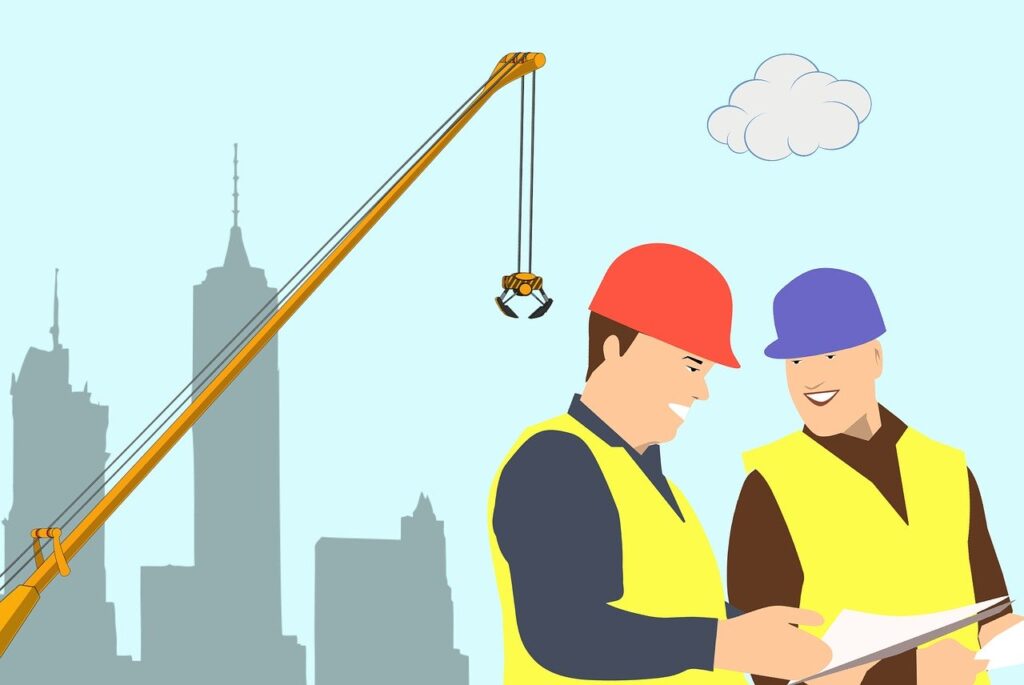 The UK property market is volatile and downright competitive. It is not an easy task finding the right property at the right price and when you consider the fact you’re competing with buy-to-let landlords, immigrants and foreign investors, the steps on the property ladder grow further apart.

But under Labour party leader Ed Miliband’s housing scheme, first-time buyers and local residents stand a fighting chance once again. The party committed to building at least 200,000 homes every year by 2020 – if they in power in 2015 – and promises to designer Housing Growth Areas for new homes.

Under the scheme, the local authorities can reserve a portion of the new developments, up to 50%, for first-time buyers that have been living in the area for at least 2-years. Further restrictions could also be placed on Housing Growth Areas, such as preventing them from being sold for buy-to-let rentals, investment property or left empty.

However, Labour sources have said it’s important to realise that the scheme is not intended to exclude the non-British from purchasing property in the area. For example, a Serbian living in a rental property in the area for more than 2-years is a viable candidate for the new housing scheme proposal. But it would ideally prevent foreign investors or buy-to-let property owners from buying up the properties.

The scheme comes as a proposal to what they call a “systematic failure” to meet the demands of the country’s needs for property development. The party believes that properties and development land is held by those who simply have speculative investment interests while the local residents are struggling to find homes. The Labour leader said “too often the trickle of new developments get completed are snapped up before people from the area can benefit” and that “this undermines support for further development”.

Naturally, the opposition has a contrary point of view on the Labour party’s proposed scheme. The Conservatives have accused Labour of not being straight with people and said that their budget would not meet their promises.

Labour has put their proposal forth for the public to make their opinion. While they believe that their plan is the only one that focuses on building the homes the country, communities and families need, the Conservative Party is reminding people that house-building is at it’s highest since 2007. So, now potential homeowners are faced with two difficult decisions: which house and which political party?