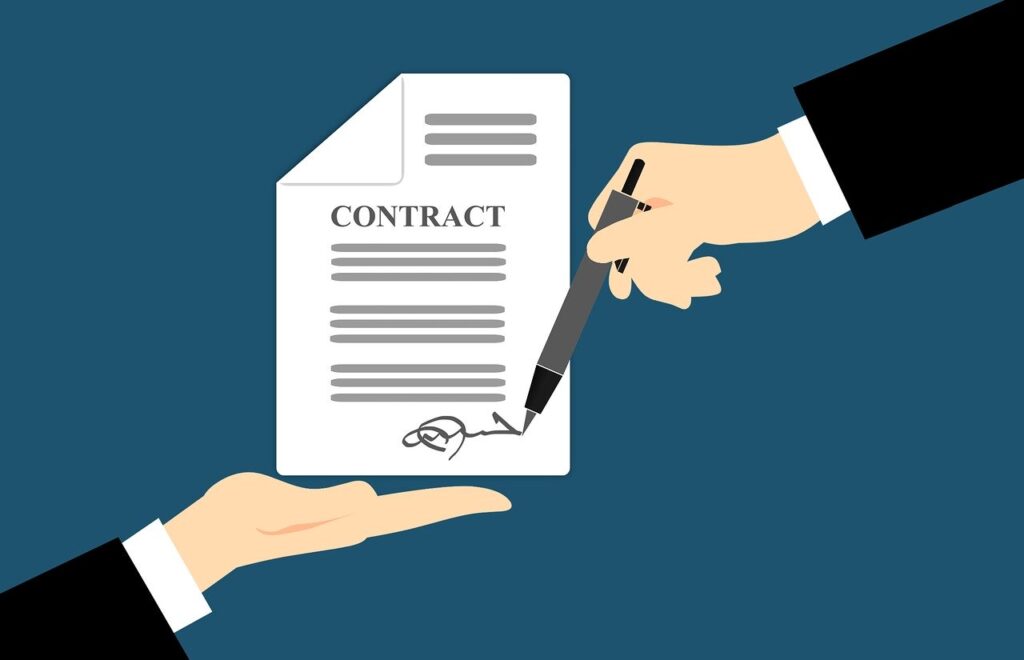 The proof is in the numbers that the stamp duty tax is wreaking havoc on the property market. For the first time in 20 years, there are more first time buyers than those who already own a home.

There were 170,000 people who moved house during the first half of 2018, this figure is down by 1% compared to the first half of 2017. On the other hand, there were more than 175,000 first time-buyers, up by 3% compared to last year. It’s probable that the government’s Help to Buy scheme has enabled first-time buyers to purchase. It is also probable that the stamp duty tax relief for first-time buyers has lessened the burden of purchasing compared to those who are looking to move up the housing ladder. Which have reported that an average £2,300 has been saved by 69,000 first time buyers.

For people looking to purchase properties with 2 or 3 bedrooms, they will first be met with a low supply of properties in that market. If they do manage to find a property, in addition to the deposit, moving and legal fees they have huge stamp duty bills. Over the last 5 years, the average price paid for families looking to move has increased by more than 35% to £296,936 from £219,479, according to Lloyds Bank. It is becoming easier to remodel and build additions onto homes rather than move locations. The relentless increase of property prices means that deposits have also sky-rocketed. In 2013, the average deposit put down was £76,303 but now it almost £100,000.

Another reason that the first-time buyer transactions are more than existing homeowners is that baby boomers are reaching retirement. There are more than 23.1 million households in England and 14.1 million, 63% are owner occupiers. Of those home owners, 34% of people outright own their homes vs 28% of people having a mortgage. The fact that more people own their homes outright and first time buyer transactions have moved ahead of existing homeowners showed a shift in the property market.

It is important that the government has used schemes like Help to Buy and relief of stamp duty to support first time buyers but both the industry and government need to work together to create holistic remedies for the property market. First time buyers are the fuel but the existing homeowners are the wheels. By relieving buyers of stamp duty, people would be able to move more freely for new jobs and ideally stimulate the economy and allow the more movement in all rings of the ladder.