The Coronavirus outbreak has turned our society and economy on it’s head, we are in the 2nd quarter of a recession showing -14.5% growth, there is still uncertainty following the recent Brexit transition and unemployment is on the rise. With such uncertainty many would have expected house prices to drop like a stone, but for some reason the property market is doing remarkably well, what’s going on?

With the successful rollout of the COVID-19 vaccine it seems that the Coronavirus pandemic may be coming to an end. The government are optimistic that all lockdown restrictions could be lifted on June 21st. Since the pandemic began the government have tried various fiscal measures with the intention of propping up the property market but once these measures are removed what does that mean for the property market? Are the fiscal measures such as government grants, furlough schemes, mortgage breaks and stamp duty holiday creating a glass floor that may eventually crack!

Government Backed 5% deposit mortgages to be released in April, what does that mean for property prices, take a look at our article here

Since The Stamp Duty Holiday was Announced Prices Have Increased 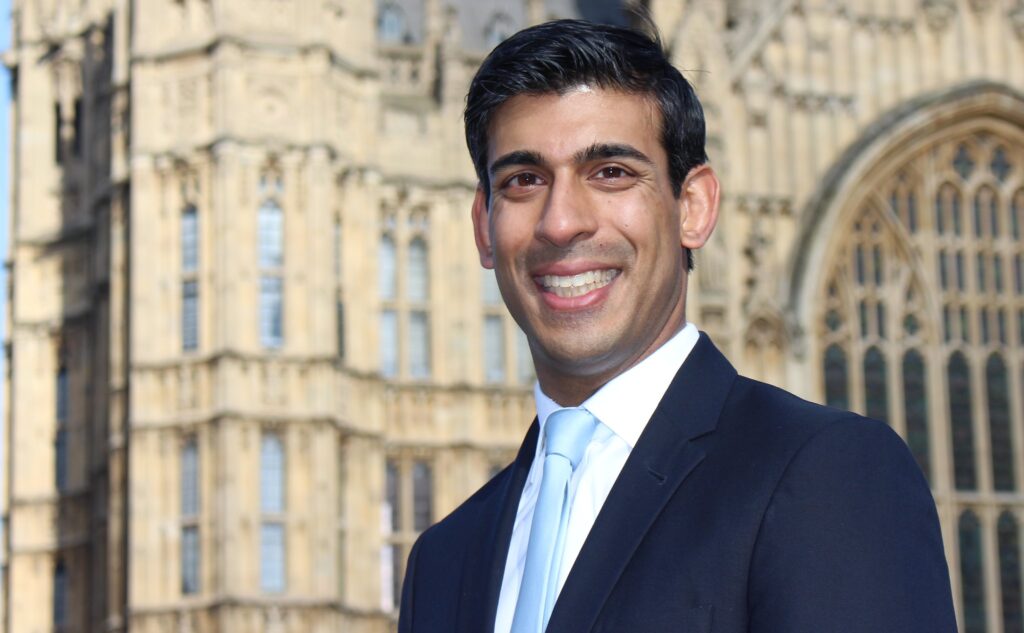 Last year Rishi Sunak announced a Stamp Duty holiday, meaning that there is no stamp duty to pay when buying a house worth less than £500,000. In the 3rd March 2021 Budget statement an extension was announced and the Stamp Duty holiday has been increased until 30th June 2021. As some time has passed it seems that this stamp duty change has provided a boost to the property market, we have experienced an all time high national house price, the Rightmove Price Index has recently shown a record number of new house buyer enquiries and there’s talk of a ‘mini boom’! Which seems crazy seeing that there is so much uncertainty in the air regarding our economy and the worst pandemic we have seen for years. If you wish to keep on top of property transaction updates from the government they can be seen here. It seems that the stamp duty announcement has allowed both first time buyers to make a saving when getting on the ladder and also existing homeowners are choosing this window to make a switch now rather than later so that it’s Tax free move.

It is speculated that the recent Stamp Duty Holiday extension has been put in place to curb a catastrophe of sellers missing the previously set 30th March deadline and then facing an unexpected tax bill of up to £15,000. Therefore, if sellers couldn’t afford this and pulled out entire chains could collapse. It’s estimated that 100,000 buyers were facing an unexpected tax bill, the extension should enable these exiting STC sales to complete in time.

Due to completions currently taking an average of four months from when a sale is agreed, it is not expected that new buyers will be taking advantage of the scheme therefore we may not see the previous boost in prices that we have already experienced.

What needs to be considered is what will happen to house prices once those who have quickly come out the gate have made their move and then flushed out the system, also what happens after 30th June 2021 once the stamp duty break has come to an end and some buyers may still pull out due to an unexpected tax bill and not completing in time.

Will Job Losses Cause House Prices to Fall 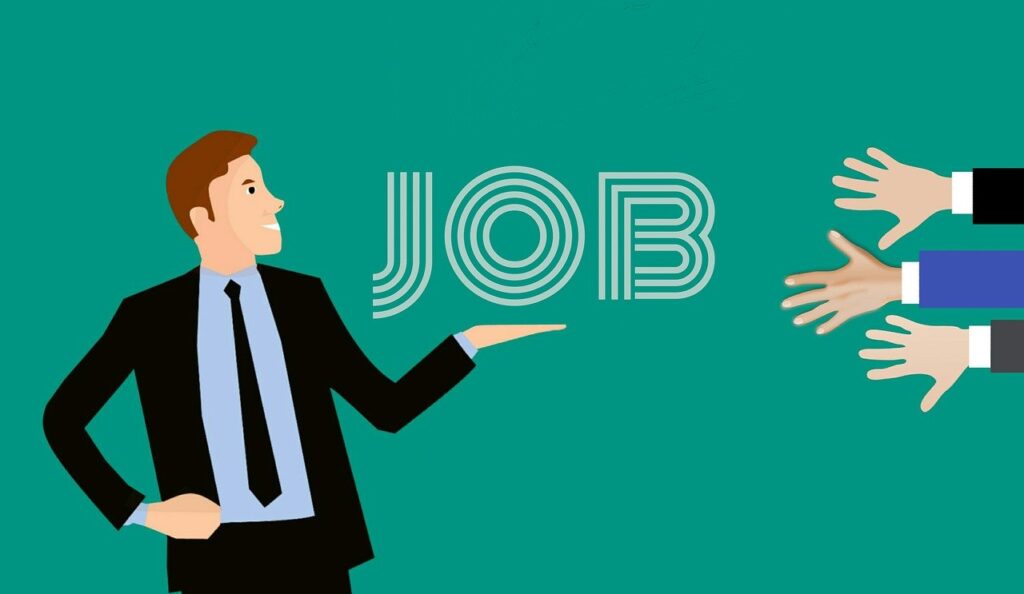 Unemployment seems to be on the rise and as seen in the last recession of 2008 with Job losses there also comes repossessions. This causes a couple of negative effects on property prices:

Firstly, homeowners who have lost their job and fear that they won’t be able to pay their monthly mortgage will likely try and sell their house at a discounted price, rather than losing out on any equity and facing possible bankruptcy if the property becomes repossessed. Those who reduce their price for a quick sale cause further ramifications for those who don’t need a fast sale, which can cause a domino effect of panic selling where other sellers will need to compete and reduce their prices.

Secondly, repossessed properties will often be sold at auction and often without reserves as we saw in the last recession. Ultimately, the lenders are concerned about recovering their original loan and in the last recession we often saw London properties being sold for 50% less than their market value. You can see for yourself and keep an eye on current auction results such as Barnard Marcus who specialise in the London property market. When buying at auction you need to complete within 30 days so only those who are a cash buyer or use a risky bridging loan with the aim of getting a mortgage afterwards to pay the short term loan back can buy a house this way. Therefore, buyers at auction become a bit of a rare commodity when compared to the amount of repossessed properties that the lenders have to dump.

There isn’t much talk about repossessions at the moment but when that starts and the media start providing negative commentary about the housing market then we could expect some panic selling and lower house prices may follow.

A Recession was Already on the Horizon

Even before the Coronavirus outbreak a recession was already on the Horizon. The stock-markets where already exhausted and it was looking like the bubble was about to burst. House prices had already been hurt by Brexit and people where concerned that Brexit was about to cause the next recession. Most importantly the cycle of Boom and Bust is almost a natural thing and the past four recessions have happened approximately every 10 years 1981, 1990, 2001, 2007, it’s safe to say that the next recession has been overdue.

9 Years till Next recession

11 Years till Next recession

7 years till Next Recession

Prices may Fall and then Rise Due to Hyperinflation

The Chancellor Rishi Sunak has announced billions of pounds in financial support for funding everything from wages to an unlimited budget for the NHS, at the same time the government are announcing tax deferring methods which means they aren’t going to be able to collect taxes in the near future. At times of crises a period of Hyperinflation can follow due to the devaluing of our currency, a bit like what we have seen in Zimbabwe where people have bundles of worthless cash. That may be an extreme example for the UK but it is thought that the chancellors current injection of funds may result in a 20% inflation of everyday items such as our food and bills, at the same time wages will have to increase and over time house prices should also increase in line with inflation, to reflect the new lower value of our pound.

How Far could Property Prices Fall

When looking at the recession of 2008 property prices fell 18% lower than their previous high. This happened over a prolonged period where there was 14 consecutive months of lower house prices and then we saw a good recovery in 2013 – 2014. Currently home owners are receiving incredible support but at the same time there is closures of companies and a loss of jobs that can’t be replaced. Once the Coronavirus outbreak is over home owners may be left with no job and no mortgage holiday and may be forced to sell their home. There will likely be an over supply of sellers and a lack of buyers due to others financially struggling, buyers waiting it out and an unavailability of mortgages, like we saw in the last recession. Depending on the severity of the situation sellers will be forced to reduce their prices to achieve a quick sale. This may cause house prices to tumble quicker than the 14 months it took in the last recession.