Is It Possible To Sell Your House Quickly In This Market 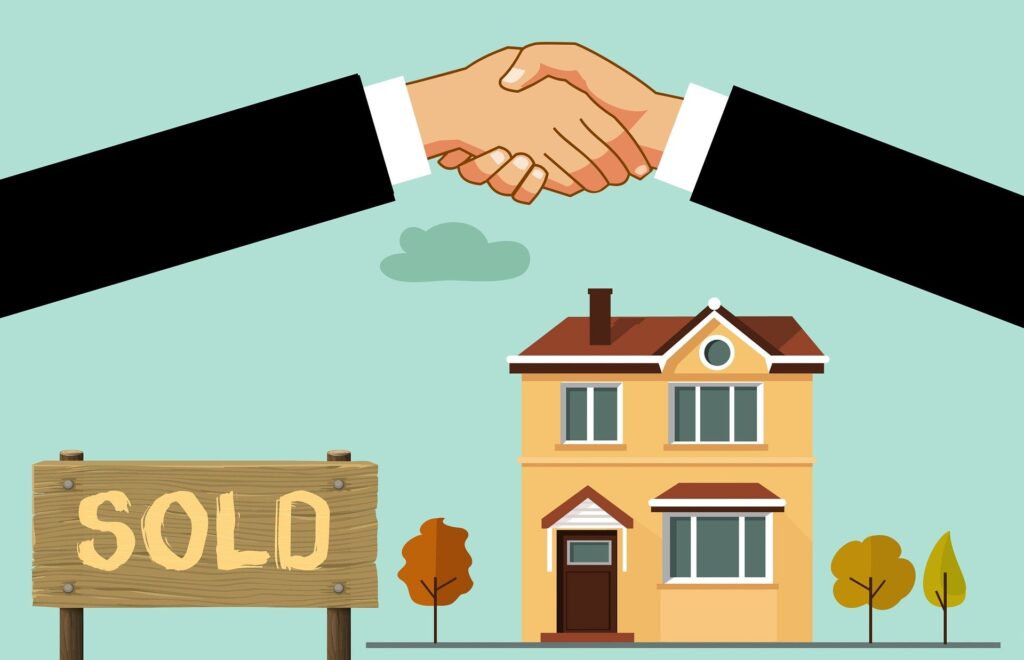 This is the question that’s on the mind of all new home sellers. The most accurate answer for this question is that it depends where you are located. For those who are based in highly populated areas there are faster moving markets and you are likely to get more people walking through your door. Unfortunately, rural areas are renowned for having less demand and regardless of market conditions it may always be a struggle to sell a house quickly when there is a far smaller population.

The bank of England announced this week that they are likely to keep interest rates stable or just with little change for the next few years. This is great news for the housing market as it keeps the door open for any new prospective buyers. Also, existing home owners are the most relieved as the fear if a interest rise has been taken away. Interest rates have remained at this historic low since 2009, it’s no surprise that they have been kept at bay as many thousands of people could have fallen into arrears and face repossession. To be fair there probably would have been a national outcry and with people protesting on the streets.

In general the positive news that the housing market has received this week will give a general optimism that could help many home owners to sell their house fast, particularly if more optimistic buyers walk through their door.

Mortgage approvals are on the rise

It’s commonly known that the property crash was originally the fault of the banks and over willingness to lend. Once the property bubble burst the banks were almost completely unable to lend, it is only till recently that they have decided to approve more loans. The housing market has been at a real stalemate for the past few years, largely because there were far too many sellers and few buyers. This supply and demand problem is slowly rectifying as more prospective house buyers are entering the market as they are able to achieve the finance that they desire.

If you wish to sell your home quickly then take a look at the process of selling to us. There are a few different routes that you can take to sell your house quickly and it’s important that you take the time to determine the best solution.