House Sellers are Refusing to Lower their Price 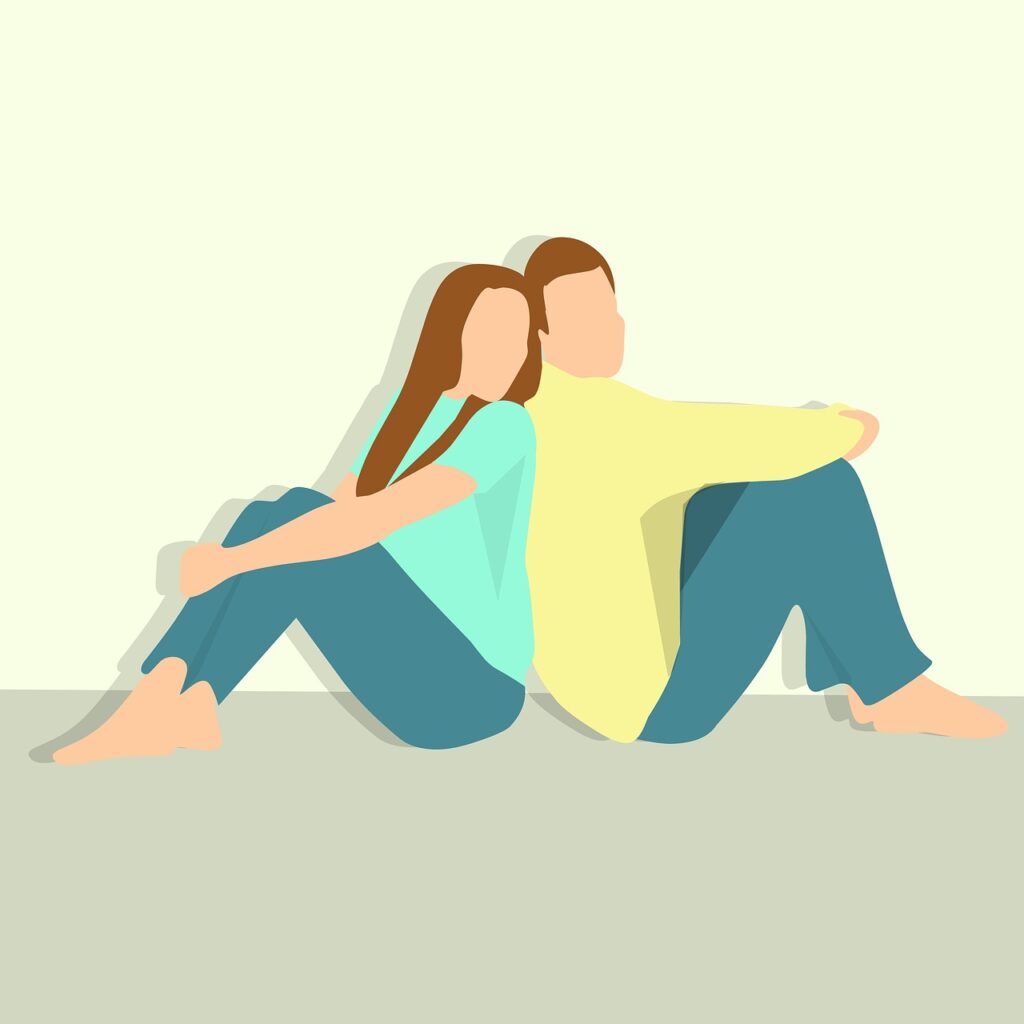 New data shows that there is positive sentiment amongst those who are trying to sell their house. Figures show that there are currently far more house buyers than sellers with the amount of homes for sale on the market at the lowest level ever recorded.

It appears that home sellers are happy with the amount of property views that they are experiencing as the amount of properties which are now being advertised at a lower price then when they first went on the market stands at it’s fewest amount in five years. Figures show that the average price is only being reduced by 6%, proving that home sellers are really standing their ground and this also proves that there are now less people who are desperate to sell their home quickly.

Why are there less Desperate Sellers

There are many different reasons why someone may be forced to lower the price that  their house is advertised at to actually achieve a sale and there has obviously been a shift, so lets look at what has changed:

Firstly, we are now out of the recession that we experienced  and this means there are less people who are facing repossession and need to sell their home quickly, when times were hard and people were losing their jobs there was a flood of discounted properties on the market and this meant that others who were trying to sell a similar property in the same area were also having to lower the price of their home. There are now less people who are desperate to sell their home and for this reason house prices are remaining stable.

Interest Rates are still at a Record Low

Interest rates are still at a record low and because of this people are experiencing the cheapest monthly mortgage payments that they have ever had to pay. For many sellers they are contempt with continuing to pay their existing mortgage and they may already be on a far cheaper that they could get then if they are to move house, what could be said is that it is probably far cheaper than renting. When Interest rates do increase that small change could make a big difference to the current mortgage conditions and many people may be forced to sell.

There are more House Buyers

Since we now have a far healthier economy than we have experienced in recent years we a have now seen an influx in those who are able to buy your house. It’s simple economics to say that with more demand from home buyers and a lack of home sellers, people who are trying to sell their home are now in a favourable position and due to the amount of enquiries they are probably receiving from buyers they aren’t feeling a need to lower the asking price.

The Political environment and the Weather

As previously discussed it’s great news for the property market that The Conservatives have remained in power as people now know what they are getting as they have already proven to increase the health of our economy since the awful recession that we experienced. Also, oddly enough the summertime weather has also created a positive mood amongst sellers and typically during the summer months people feel less of a need to make any change to the price that they are currently marketing their property at.