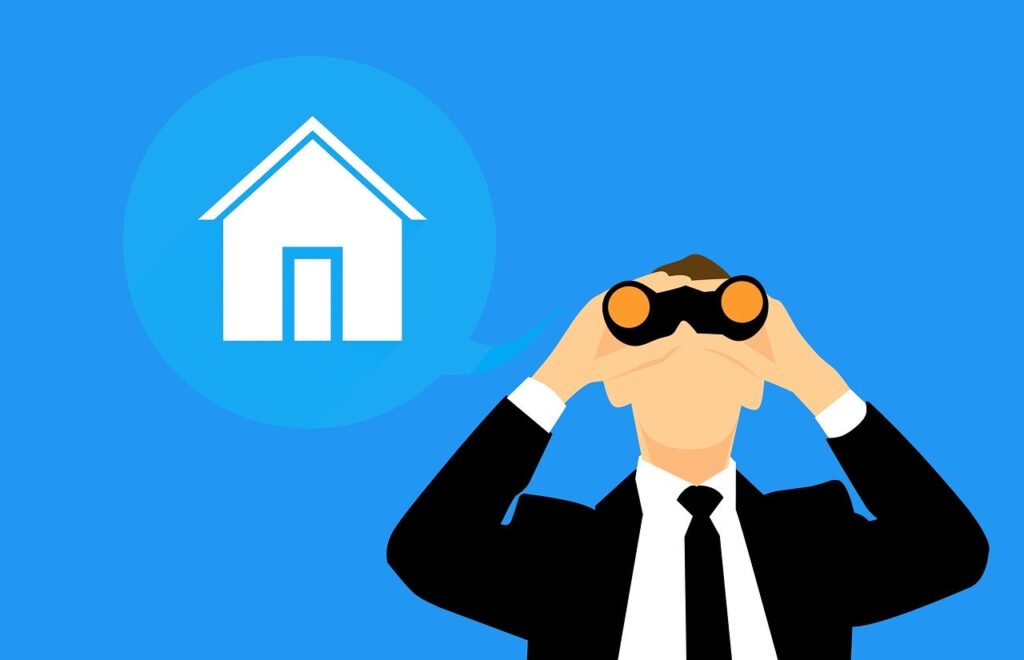 The numbers for March 2014 are in and they are looking positive for both buyers and sellers. March was an active property month with over 70,000 residential properties in Wales and England lodged for registration, up by more than 40% from 2013, and range from £10,000 to £20m in price.

The housing prices in March were down .4% since February, making the average property price £169,124 in England and Wales but are up by 5.6% since March of However, the property prices have varied across the region. Prices month-on-month in March decreased in the South-East, Yorkshire and Humber and East Midlands and Wales all saw a decrease in price while the West Midlands, London, South West and the North East had a modest increase in house prices by about 1% on average.

Average housing prices in England in Wales are still less than £124,94 than in November of 2007 but The Bank of England has announced that they will be taking a more active role in monitoring the property prices, which should ease the worried minds of consumers who fear the rising prices.

This fast-moving and competitive market is already showing signs of overheating in some parts of the UK. Since January of 2014 there has been approximately 63,000 complete property transactions across England and Wales, up by 46% compared to the 43,000 sold the same time in 2013.

It’s clear that the UK housing market has built a solid foundation and the recovery efforts have extended beyond the south and across the entire nation. However, with the recent introduction of the Mortgage Market Review, there could potentially be cool off of enthusiasm as borrowers and lenders learn how to traverse the new lending protocols.