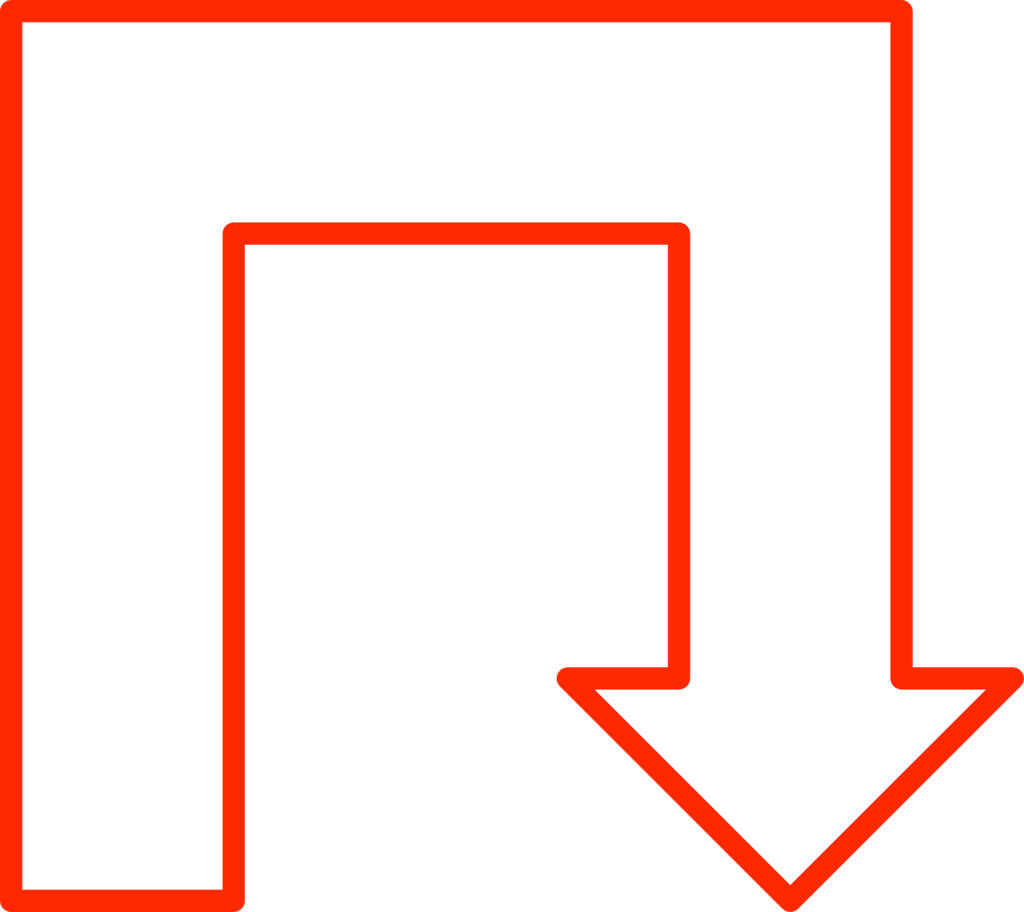 The steady rise in housing prices in the UK has become part of the norm. However, all things in life are temporary and we are starting to see the housing price trends take a downward turn.

Halifax reported a 3.8% increase in property prices from April 2016 to April 2017, making the average price of a property £219,649. Although housing prices are still increasing, Nationwide reported only a 2.6% increase on the year, their lowest growth rate in 4 years.

On a more micro scale, lenders such as Halifax have seen a prices fall. From January to March, housing prices dropped by 0.2% and in April they fell by 0.1%. Although this might not seem substantial, for first-time buyers or people looking to buy their next property, it’s an important shift in the housing market.

Halifax speculates that the declining prices are a result of declining demand for properties with house buyers becoming more cautious about the amount they are prepared to pay. The last few years of price growth has made housing simply unaffordable and subsequently, demand and even interest as declined.

From 2014 – 2016, there had been rapid and consistent housing price growth until 2017. Although the decline in prices can be a sign of slow job creation, less money in people’s pockets and the fact that there is uncertainty in the UK market as a whole – there is a bright side.

The issue for first-time buyers has been that they can’t save at the rate that house prices are climbing. The slow down in housing prices could help bridge the gap between wages and housing prices.

Declining housing prices coupled with the Bank of England’s loan-to-income should help prevent the inflation of housing prices running further out of reach of people’s incomes. With uncertainty following Brexit and a marginally weakened economy and currency, people are hesitant to take risks on major spending decisions which should continue the downward trend in housing prices over the next couple of months. Furthermore the upcoming election may also cause a small downturn due to uncertainty, however many are confident of the election result remaining with The Conservative Party.

Down Valuations Are Becoming More Prevalent

This can be a tough pill to swallow for people who looked at their properties as an investment and equity. For people looking to upgrade their property by leveraging their current property with a loan-to-value are having to change their plans as both valuations and prices decline.

The fall in property prices is also seen in rent prices around the country. This year marks the first time since 2009 that rent prices in London have declined. Homelet, the UKs largest rental company has suggested that new tenants declined by 1.4% in April compared to one month earlier.

The decline in both rental and property prices does certainly reflect a stagnation in the property market and it’s also good news for first-time buyers. Those who are currently renting but aspiring to buy should be able to save more with lower rents and buy a more affordable property sooner.