House Prices to End the Year Higher than Predicted 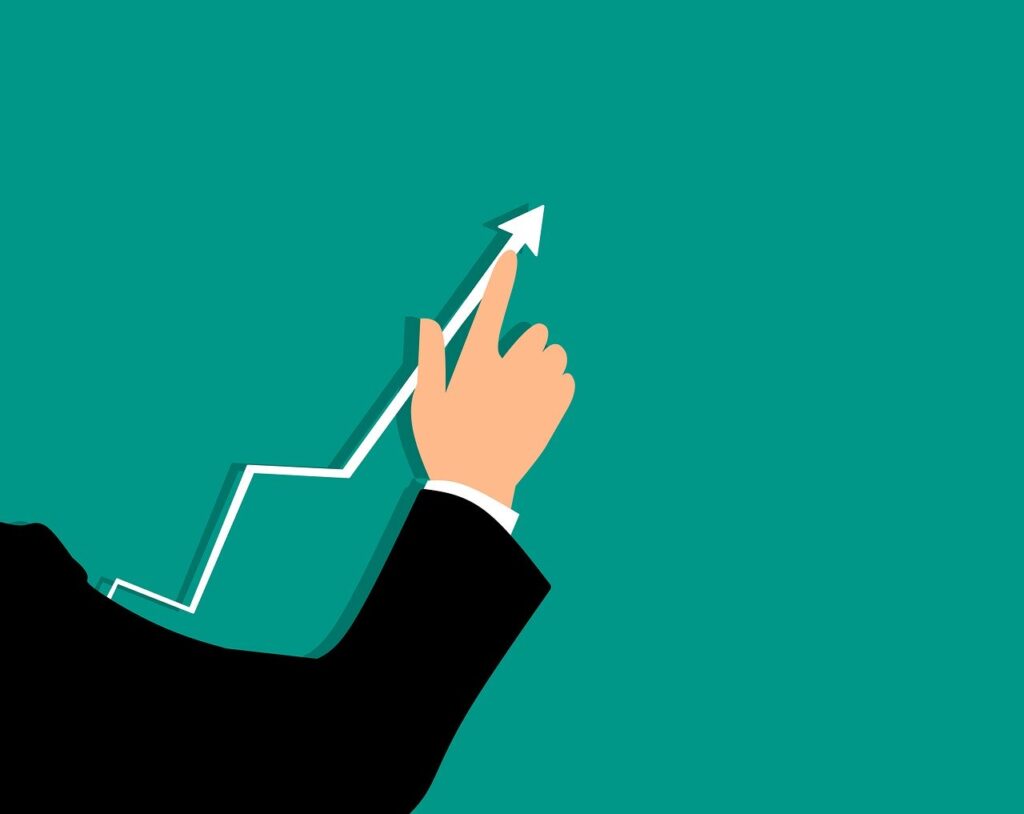 The low mortgage rates, the government’s help to buy scheme and a strong job market has increased the demand from buyers, but the number of available homes on the market also remains at its lowest in recent months.

The result? UK house prices ending the year 6% higher than they started it at, a group of surveyors predicts.

Rics predicted that by the end of 2015 the average house price would be £288,000 more than £16,000 more than at the end of 2014. They suggested that feedback from members showing a continued limited supply and an increased demand has required them to revise their earlier forecasts. As 27% more members expect prices to rise over the next 3 months and 76% more predict an increase over the coming year, Rics officially doubled their original 3% prediction and reported a 6% rise in house prices.

At the same time, RICS has also lowered its forecasts down for the quantity of sales during 2015 from 1.25m to 1.2m, this has even bucked the trend and ignored the fact that the amount of new buyer inquiries has risen for five straight months. 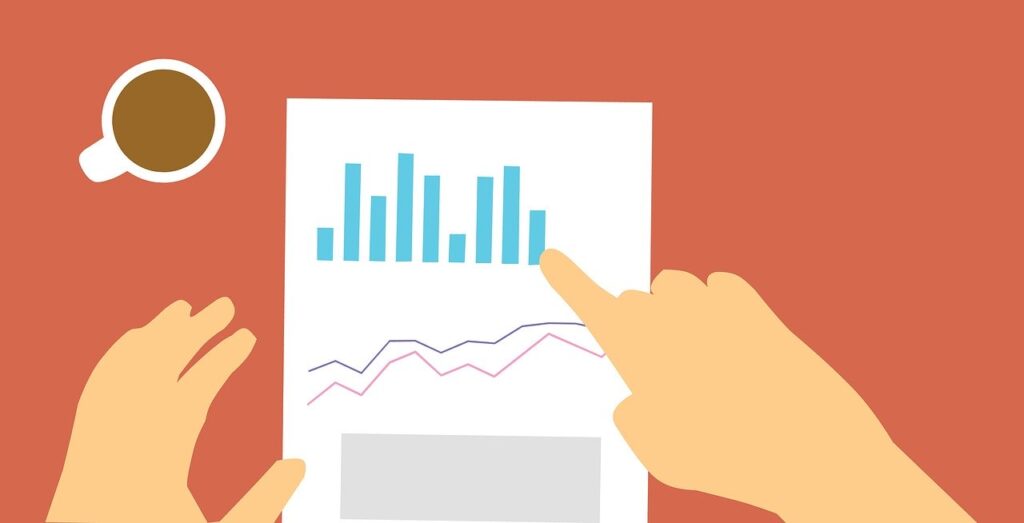 The lack of property supply has been much talk for the housing marketing lowest level in more than 30 years and it’s a major reason for the recent price rises. RICS has also mentioned that the number of new homes being listed has declined for 7 consecutive months in 2015 and average stock levels have fallen to record lows. Subsequently, house price inflation has become faster in each of the last seven months and many believe this trend will continue.

The strong price growth isn’t just affecting popular housing markets like London either. There has been a solid growth in all areas. The strongest price growth is forecast in Northern Ireland with 11% and the lowest is in the north east of England with 3%.

Although the supply is low, the demand is high and therefore, more money is required to purchase property. The council of Mortgage Lenders recently increased their Lenders’ prediction from 1.18m loans over the year to 1.21m. Furthermore, although the transactions have been down across the market, official figures show that the help to buy scheme reached its highest level in June with 4,747 purchases completed.