Highest amount of House Buyers in Over 10 Years 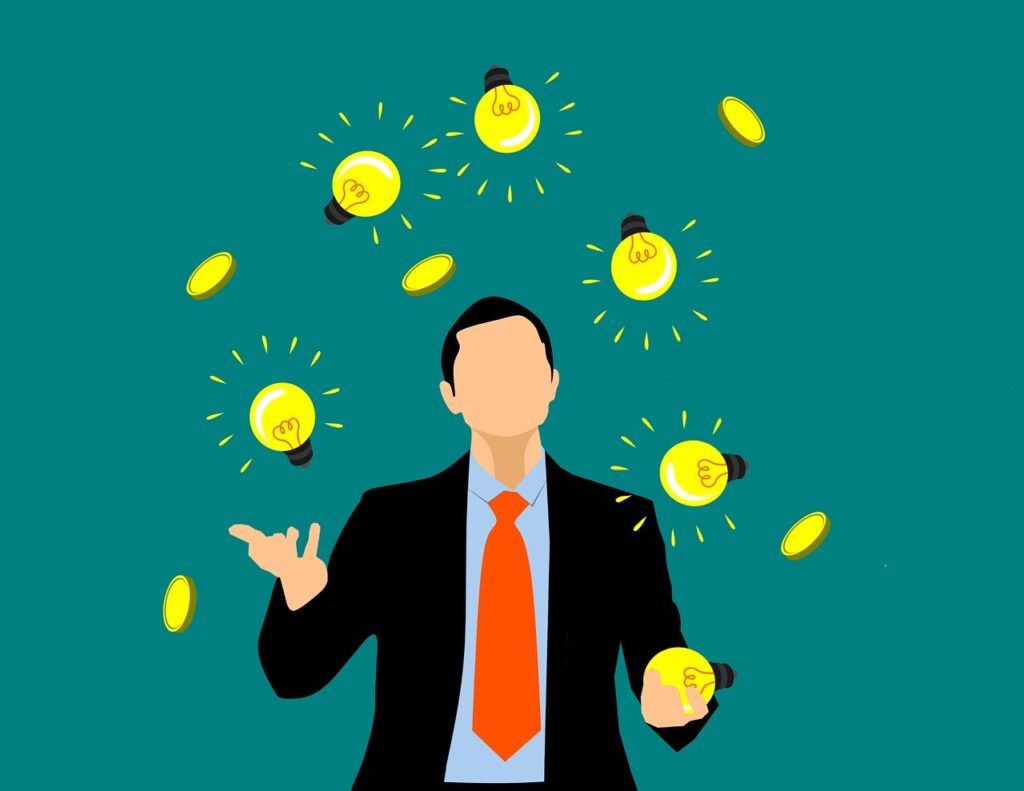 The housing market is more of the same across the United Kingdom. Rising house prices, inadequate demand and first-time house buyers are being pushed down the housing ladder.

Two years ago the UK had a competitive market. There were 5 house buyers chasing every property and there were more than 250 people registered at each estate agent branch but only an average of 53 houses on the market.

Fast forward and the picture hasn’t improved. In fact there are now eight house hunters chasing every property on their market. The demand is at an 11-year high with an average of 462 potential buyers registered at each real estate branch. Catching up to the record high in 2004 when there were 582 buyers at each branch.

Although first time buyers have been at the forefront of the housing discussion, the numbers reveal that efforts are futile until more brick and mortar builds happen. The NAEA’s latest monthly housing report revealed that the number of sales made to the first time buyers made up just 23 percent in July. As the chronic shortage of homes pushes up prices it pushes first time buyers further away from owning property.

Mark Hayward, of the NAEA knows that there isn’t enough available homes to meet growing demand but he also stated that he believes more homes are coming to the market and hopefully this means that their will be more activity and more sales in the upcoming months.

Chancellor George Obsborne has unveiled a controversial plan that would hopefully allow more houses to be built. The plan is to relax planning restrictions to allow more first-time buyers to build a house. The move will make it easier to build houses on “rural exception sites”, including the greenbelt land. However, Neil Sinden and other UK residents claim that Britain’s countryside is under threat and have vocalized their concerns over relaxing the planning rules.

However, both George Osborne and the Prime Minister have both been firm on their belief that they can build affordable housing without incursions into the green belt land. Those on the other side of the argument believe their statements that promise both housing development and green belt land protection are contradictory. But for the Government, this is seen as a necessary step to get the UK building again and to get the first time buyers buying again.