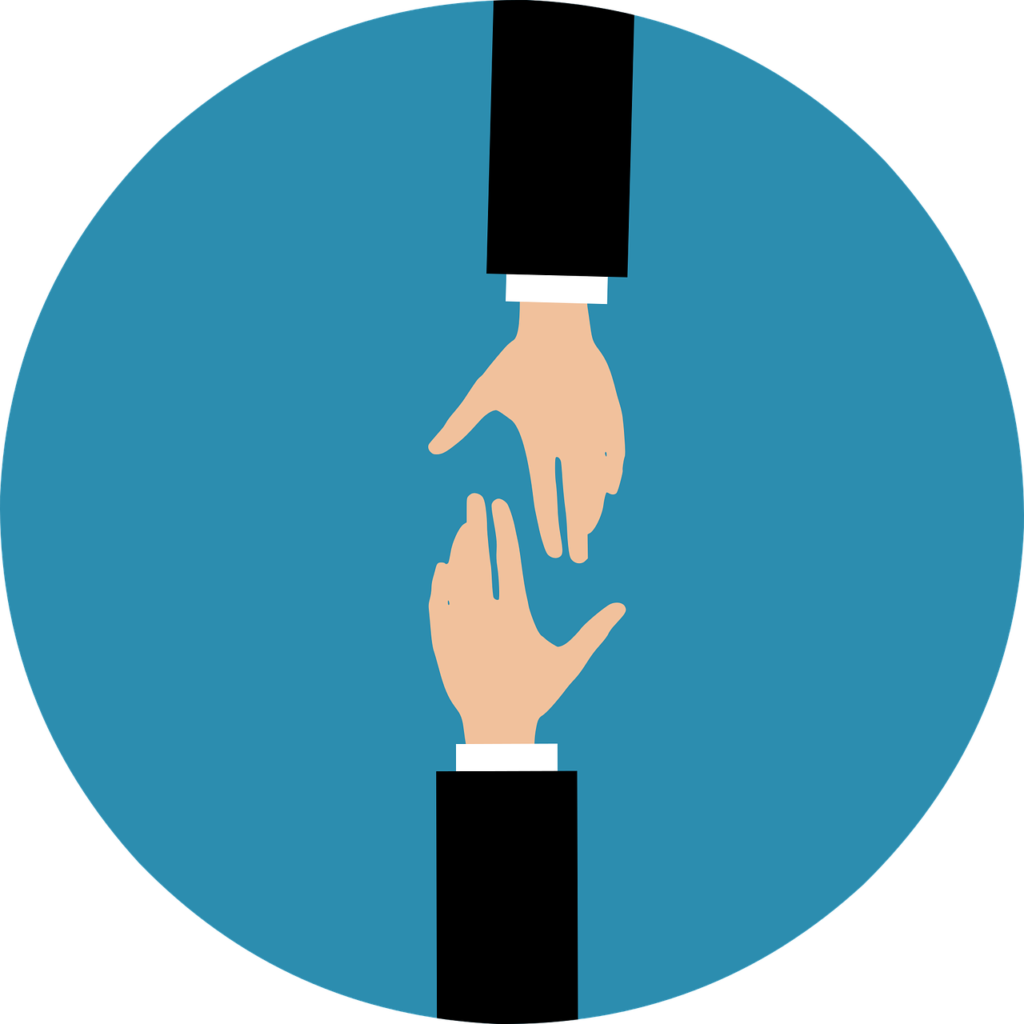 In an already volatile market, the Brexit vote marks more uncertainty for the UK housing market.

Sales around the UK were already down compared to last year and after the Brexit vote to leave the EU, it is reported that sales could decline up to 5-20% as once-eager buyers now put their housing-market purchases on hold.

Fearful that their property investment might end up in negative equity, some agencies have already reported clients pulling out or negotiating lower prices because of the uncertainty of the market.

When there is uncertainty in any market, people lose confidence and decide to put off any decision making until things become clear. A lot of clients who were previously thinking about buying a property will probably wait until next year to commit to a property – hopeful that the prices will continue to fall. For those who are concerned about selling in the current climate, taking a look at the benefits that house buyers can provide may give you another alternative option to selling rather than via a traditional estate agent.

International House Buyers may see a Opportunity to Buy Cheap

Speculators suggest that London is going to be the hardest hit by the uncertainty of the Brexit vote and the housing market. While wealthy-bankers and well-off international renters and buyers pull out, renegotiate or relocate to EU cities like Paris or Dublin, losing these highly paid buyers and renters can only have a negative effect on the city’s housing-market value.

While the Brexit vote has put a pause on house purchases for some buyers, others are eyeing up affordable housing options in the UK. While the supply increases and the pound continues to decline against the Europe and the Dollar, international house buyers see an opportunity to invest in a competitive housing-market while it’s relatively cheap. Although this is great news for buyers – for investors and homeowners, their investment just lost a lot of value.

It’s not all bleak news for investors and sellers. As people become more hesitant to put their property for sale on the market and foreign investors seize the opportunity to grab a bargained UK property, the supply and demand should stabilise. As it currently stands there may be more people who need to sell their house fast just in case prices drop. Furthermore, some buyers aren’t putting all of their hard-earned negotiations on the back burner just yet. For some first time home buyers, they won’t risk losing an interest-rate that was negotiated before the Brexit vote.

However, agencies agree that it is too early to determine what effects Brexit will have on the housing-market. While some suggest that the summer selling slump could drag on to October this year due to uncertainty, other agencies believe the UK has a housing-market with a solid-structure.