More English Landlords are Choosing to Buy Property in Scotland 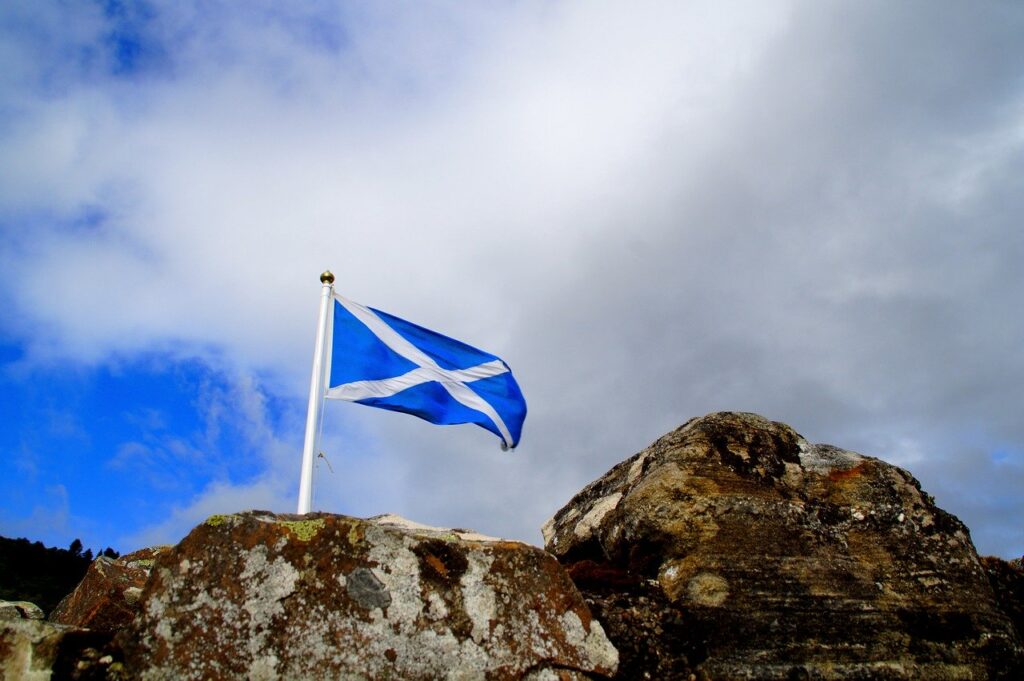 The UK Residential Market Survey from March 2018 released by The Royal Institute of Chartered Surveyors (RICS) revealed that there was a drop in new buyer enquiries and the average selling prices are stagnate. However, numbers don’t always tell the full story.

The Scottish market is telling a different narrative than the one being told by London and South East markets. In Scotland where property prices are continuously rising, unlike in the UK where things have been slowing down, investors see an opportunity to buy now and make money later.

Selling prices in east central Scotland are up 6.1% from the same time last year. In part due to more than 10% of new properties being listed on the market, but also due to an increase of interested buyers from England and other parts of the UK.

SafeDeposits Scotland, a tenancy deposit protection Scheme accounts for more than 60% of the rental market, has revealed that in 2012 there were just 260 registered landlords who lived in England that used SafeDeposits. Now there are more than 1,350 new registrations and more than 3,300 security deposits in total from English landlords. There have already been more than 400 new registrations this year, which is more than the entire year between 2012 and 2016. With a 430% increase of English landlords using the system, it’s safe to say that English investors are seeking new revenue avenues in Scotland.

The new stamp duty tax might be driving landlords to Scotland, in addition to the reasonably affordable property prices. Under the Scottish system, no tax is payable on a property under £145,000, where has in England, there is a 2% tax on any property more than £125,000. With the average property in Scotland roughly £148,700, compared to the £226,000 in the UK – the Scottish market is an attractive area for buy-to-let investors who are seeking to yield higher rental incomes.

Being able to avoid the Stamp Duty tax on affordable 1 or 2 bedroom properties in one of Scotland’s cities allows buy-to-let landlords to rent out the property for several years and then sell at a profit. Scotland does have an Additional Dwelling Supplement, a 3% tax on buy-to-let landlords, but with lower property prices overall the tax can easily be made up for with rental income or in the asking price.

In Edinburgh, we’re seeing a much different property trend than for London. Neither prices nor buyer demand is declining in the Scottish capital. Contrarily, sales have increased by 7% and properties are selling quickly.

This recent property trend for Scotland is proof that investors still see Scotland as good value for money. It seems apparent that they will continue to have faith in a upward trend for investment, property price values and demand.