Is It The End For Overseas House Buyers? 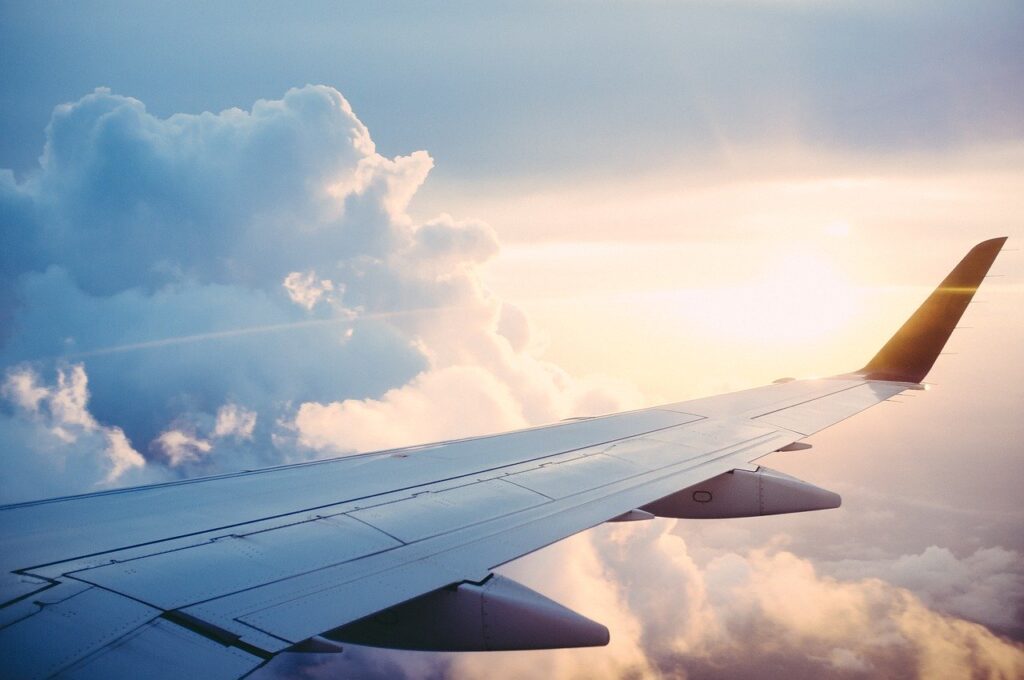 For many years overseas house buyers have been using property in the United Kingdom as a safe haven for their wealth. In particular prime London property has been targeted as the perfect investment vehicle with 44,000 of approximately 100,000 overseas ownership properties being situated in London. Lets be honest there is no more space left in central London to build anymore so a lack of supply and ever increasing demand as meant that prices over the medium term have always gone up. There hasn’t been much to deter wealthy overseas buyers from this great investment, being held in the reliable UK pound and in central London. However the Government have today announced a barrier to investment that no one saw coming and now those who own houses in the UK through overseas companies must declare who they really are and the individual house buyers name must join a register, so what does this mean for overseas investors and the high end prime London property market?

No More Money Laundering or Corruption

David Cameron is currently holding a summit aimed at tackling global corruption, it’s been commonly known for many years that London property has been used as a method of storing illicit fund for overseas citizens so it’s about time something has been done about. The problem has always been that property has been purchased using overseas companies which effectively disguises and shields the owner of the company now it will be fine to purchase using a overseas company, however you will also have to declare who is really behind that company.

It seems that law enforcement agency’s are going to have a lot of new investigations on their hands and they don’t have to sit and wait for reluctant money launderers to declare as many of the authorities from British territories such as the Cayman Islands and Jersey will be automatically submitting the names of owners of companies registered in their country.

Due to the uncertainty of the looming in or out EU vote London property prices have already started to fall and this is by an average of 7.8% in recent months with approximately 30% of prime property owners having to reduce their asking price. This new unexpected legislation could have a further consequence and cause a further fall in house prices as people may be concerned that the withdrawal of illicit funds from the London housing market and the further deterrent of future overseas house buyers avoiding London could mean that prices may stop rising and could infact continue to decline.

The Value of the Pound is also at Threat

A further blow has been announced today from the Head of the Bank of England Mark Carney who has said that the Britain could technically enter a recession if we were to leave the EU and he sated that this could send the value of the pound plummeting. If this were the case then the value of overseas investors properties could also dramatically reduce and over the next couple of months we may see even more price reductions from existing sellers who will need to sell their house fast before the vote on june 23rd.