Why the Election is Stopping You from Selling your Home Quickly 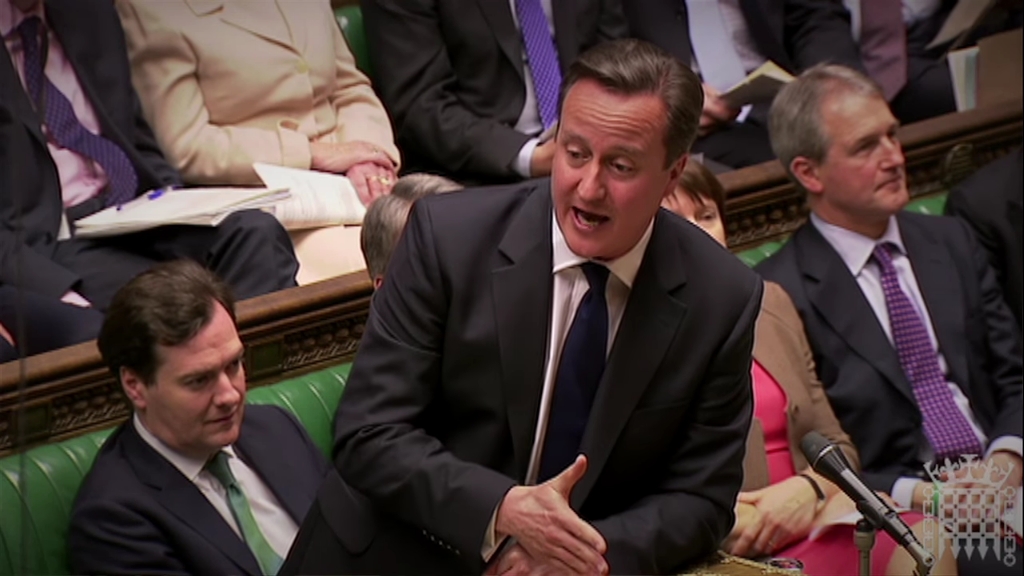 The UK property market has come to a standstill and many people are blaming the uncertainty of the up and coming election as the reason to why home owners are currently unable to sell their home quickly. The two main parties both have a very different economic stance and many believe that the property market will do better if the conservatives remain in power.

What will Happen to the Property Market if the Conservatives Win

Obviously we can’t predict the future and this is a difficult question to answer. Also, regardless of what party wins the election there are many differing factors that will affect how fast the house market will move in the future. What we can discuss is the different policies and opinions of each party and how people are currently interpreting them. Firstly, The Conservatives are the current party in power and people know what they are getting. Admittedly The Conservatives have successfully pulled the country out of a recession and the worst property crash that we’ve seen in years. Many home owners are more than satisfied with the rise in house prices that we have experienced over the last few years and would like things to continue onwards and upwards as we are on a good path so why change. The Conservatives have also been aggressively paying off our national debt, meaning that we can be a more secure and stable country in years to come, here’s a PDF from the Conservatives showing their view vs Labour on paying the national debt. Finally, interest rates are currently at a record low and this is giving home owners a brilliant grace period of being able to own property cheaper it is also believed that cheaper risky mortgages are about to enter the market once again as discussed in the Telegraph.

What will Happen if Labour Win

If labour win it may create uncertainty in not knowing what will happen next. Maybe home owners will wish to sell quickly just incase the economy takes a U turn an in doing so they may choose to lower the price of their house. Labour have a less aggressive plan to recoup our national debt and in the short term this will provide more money to help boost our economy but for home owners if the economy recovers quickly they may in turn increase interest rates meaning mortgages will cost more. If mortgages do become more expensive then less people will be able afford to buy a home, eventually resulting in a slower moving property market. Labour are also promising to introduce a mansion tax for properties worth more than £2 million, if this is the case it may create a ceiling for property’s worth around this price.

Labour may be Better for Home Buyers

As previously mentioned it is believed that the prospect of Labour winning is currently creating a standstill in the market this is currently because of the mere thought of them winning. If a Labour Government does become a reality what does that mean? Will we continue with this standstill?
Many prospective home buyers would love the property market to take a U turn and will of course benefit from cheaper house prices as it will enable them to more realistically be able to own a home. Also, people who aren’t on the property ladder are concerned that house prices are rising too quick and would view a change in government as a opportunity for this rising trend to change course.
The Prospect of a Coalition is Causing Uncertainty

Another reason as to why property sales have come to a halt is the likely prospect of a coalition. As it currently stands it appears that no party will win a majority number of votes to achieve overall ruling. If a coalition is formed this means that the current policy manifestos become less worthy as they will be combined with the opinion of a coalition party when it all comes out in the wash. Also coalitions are traditionally viewed as obstructive and many policy’s may not materialise once a coalition is in power.