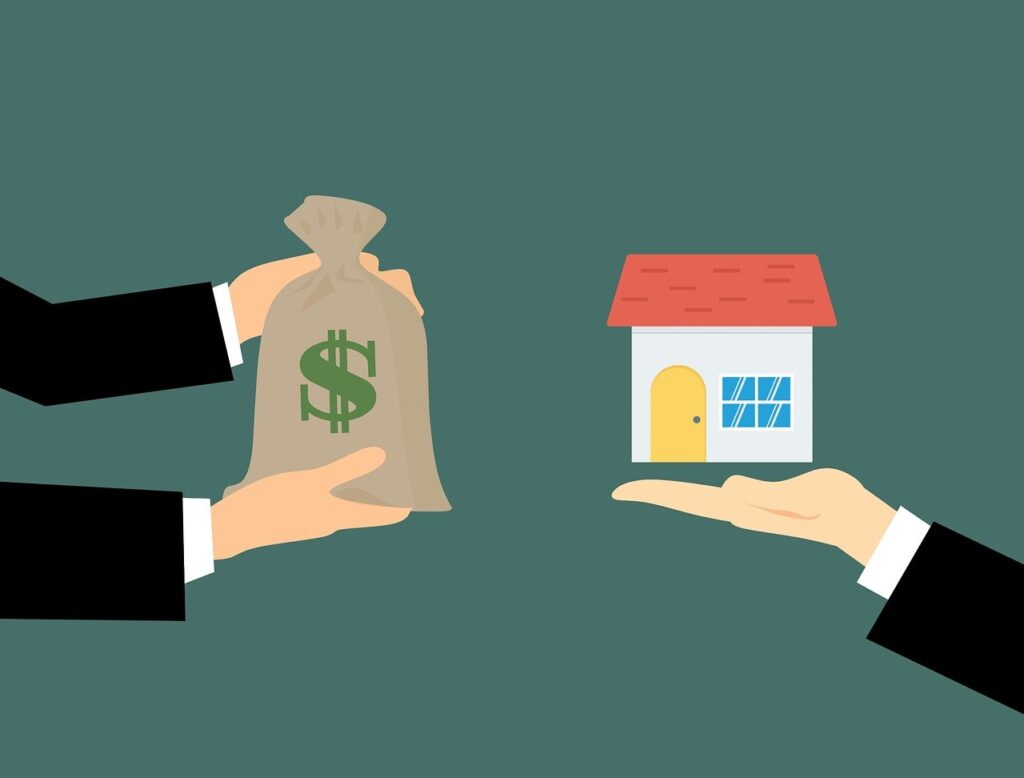 Britain’s biggest Buy-to-Let landlords and property mavericks, Fergus and Judith Wilson are ready to retire from their property business and start selling off their portfolio of nearly 1000 homes in in the Ashford and Maidstone area.

With more than 900 homes valued between £275,000 and £300,000, the duo are expected to net at least £100m and speculation has suggested that property prices have peaked. Fergus Wilson has said that a bounceback in the property market to above 2007 market levels has prompted the couple to quit – in addition to setting their sights on retirement.

Since announcing their plan to sell, all eyes are on the Wilson’s but it’s not just UK investors and property experts who are interested. Reports have emerged that Chinese bidders are queuing to buy.

But the candid landlord, Fergus, has stated that the Chinese are “far from” the only parties interested in his portfolio. He has bidders from the United States, Saudi Arabia, Kuwait, Canada, Germany, Japan and Russia. Although Fergus has said he would like the properties to end up in an English hands, it’s a case of who will pay top dollar.

The Wilson’s are firm on their selling prices too. They want a one-off sale and say £250m is the final price and successful bidders need to move swiftly. Fergus doesn’t expect any problems with this decision not to negotiate because all the buyers that they are talking to have that sort of money readily available, he said.

So, how much will the Wilson’s get to keep once they’ve sold their properties? There are two important factors at play: the size of the Wilson’s remaining mortgage and of course, their tax bill. Fergus has previously suggested that around 50% of the mortgage remains on the portfolio. That would leave around £125m. If half of that was taxable gain i.e., if the properties had doubled in price while they owned them, the they would owe around £25m, leaving them with around a nice £100m in the bank.

Just because Wilson is giving up his property empire, he doesn’t plan on giving up on the property market. He said he will offer to help the government sort out the housing policy, but only if they pay him enough money.