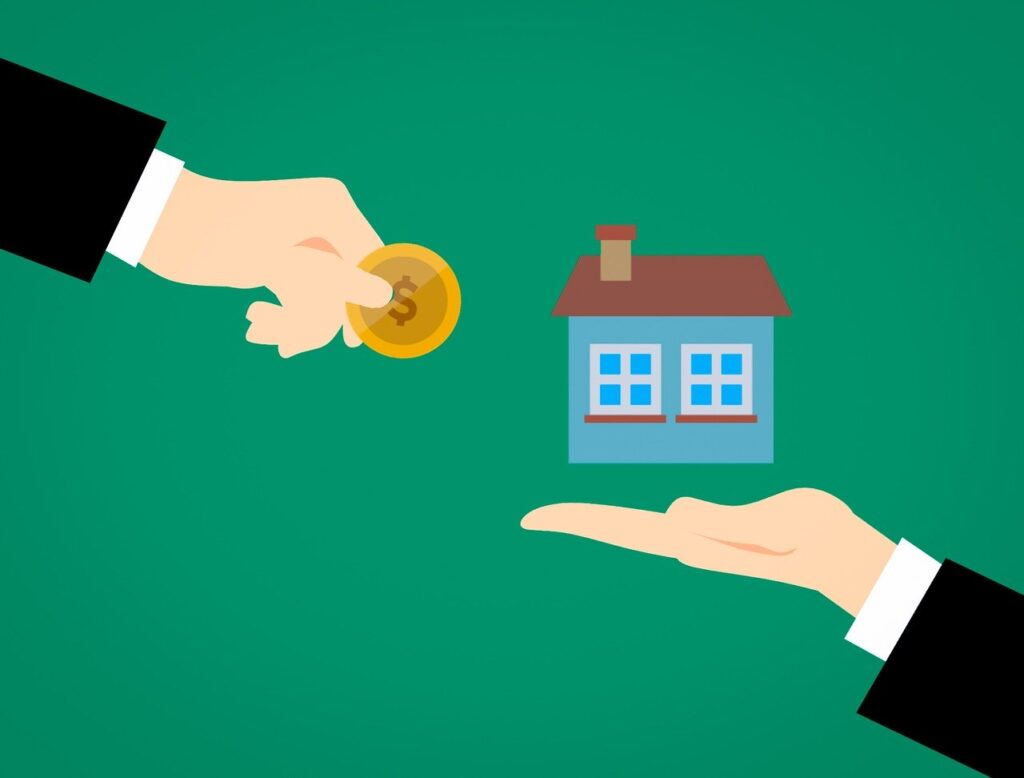 The property market has continued it’s good run from 2015 into the first couple of months of 2016. Many expected a slump in Januarys figures as we typically and historically experience a slight downturn during the winter months. However, it appears that many House Buyers are still actively looking to buy and one estate agent commentator stated  that it’s due to the mild weather that we’ve been experiencing, but surely there other more influential factors rather than the weather that have pushed prices to a all time new high.

One of the reasons why prices are steadily reaching new highs is because there are plenty of potential buyers available and because of this and sellers seeing that there is a good amount of foot fall coming through their doors they are now more confident than ever to ask a higher price. Infact, just recorded this month the new national average house price sits at just under £300,000 .

Firstly, there are many existing home owners who have greatly profited from the increase in their equity over the past 20 years so they are in a great position of being able to easily obtain a large deposit or even the entire amount. Recent figures have shown that during 2015 there where more cash buyers available than ever before.

Mortgages Have Become Easier to Obtain

Other than existing buyers the first time buyer market is the other side of the market to take a look at. This is  a important part of the chain as not only does it add a completely new pool of buyers that could potentially outweigh supply and then push prices up. Importantly, the first time buyer market transacts at a similar price level to what the majority of the population can afford. More first time buyers are coming to the market and even though it has become increasingly apparent that homes are becoming more unaffordable for first time buyers. Many are now choosing to move out of more expensive locations and activity has now seen a dramatic increase in some of the outskirts of town. Also, low interest rates have helped to keep monthly payments cheap and in fact lower than the price of renting, and more easily obtained mortgages and government schemes are helping many to get onto the ladder.